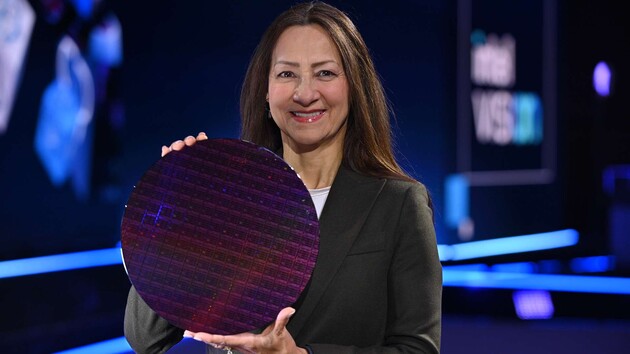 It’s now official: Intel’s next-gen Sapphire Rapids processors are being delayed for the second time. Initially rumored to launch in the first quarter of 2022, the CPUs are now set to arrive at an undisclosed later time.

Intel said that the volume ramp of these processors will take place “later in the year than originally forecasted.” What’s holding up Sapphire Rapids, and what does it mean for its successor, Emerald Rapids?

This information comes straight from the source, and was first spotted by Computer Base. At the BofA Securities Global Technology Conference, Intel’s Sandra Rivera confirmed that the next-gen Intel Xeon Sapphire Rapids will be delayed. Until when? Rivera didn’t say, but she referred to a time later this year. This aligns with the rumors we’ve recently reported on that implied an October release date for Sapphire Rapids, which would put it’s launch at around the same time as the next consumer platform, Intel Raptor Lake.

Intel Sapphire Rapids utilizes the same Intel 7 process as Intel Alder Lake, meaning it has the same 7-nanometer process node. Although the consumer Intel Alder Lake has been doing great, topping the charts of the best processors and arriving on the market in sufficient capacity, Sapphire Rapids hasn’t been so lucky. Rivera makes it clear that the company hoped for the volume ramp to be faster than it has proven to be.

The initial Sapphire Rapids processors have already been shipped to select customers and they are now being validated. However, it seems that Intel is not quite ready to launch the new range of high-performance chips made for servers, data centers, and various resource-heavy workloads.

While announcing the delay for Sapphire Rapids, Rivera talked about the success of Alder Lake. “Alder Lake, which is our client product, ramped 15 million units. I think we announced at Q1 earnings, which makes that […] one of the fastest ramping client products in almost a decade,” said Rivera during the conference. “So the process is healthy, the capacity picture is good.”

Despite the seemingly good state of the Intel 7 process, Rivera cites “other issues” that the company is dealing with in collaboration with the customers that received early samples of the processors. It’s hard to say what exactly could be the problem, but it seems that issues with Sapphire Rapids need to be resolved before Intel can give the go-ahead for volume production. Only once that is done will the processors be officially released.

Sapphire Rapids, once it launches, will eventually be succeeded by Emerald Rapids. This is, in part, another reason why it’s important for Sapphire Rapids to pass validation and enter production because its successor will also be based on the same Intel 7 process technology and will be compatible with the same socket.

Emerald Rapids processors were initially rumored to launch in the second half of 2023, but it’s hard to tell whether that estimate will hold up. Given the current delays, it seems plausible that the next generation will also have to wait a little longer. On the other hand, once Intel manages to smooth out the problems with Sapphire Rapids, perhaps that knowledge will then be useful when the time comes to start producing Emerald Rapids CPUs in larger quantities. 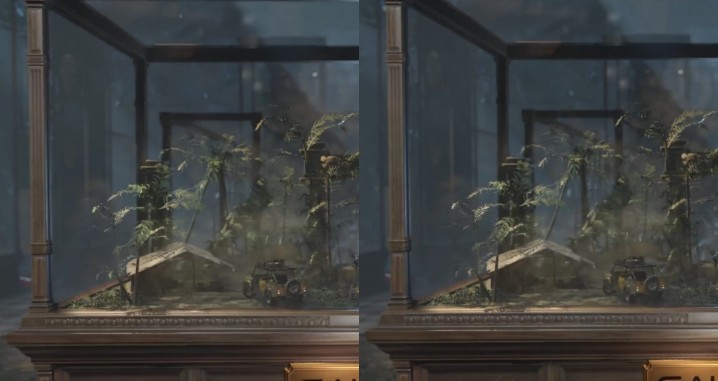 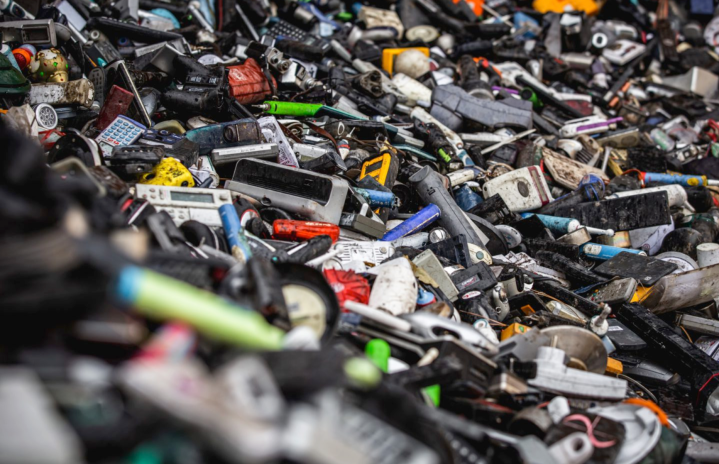 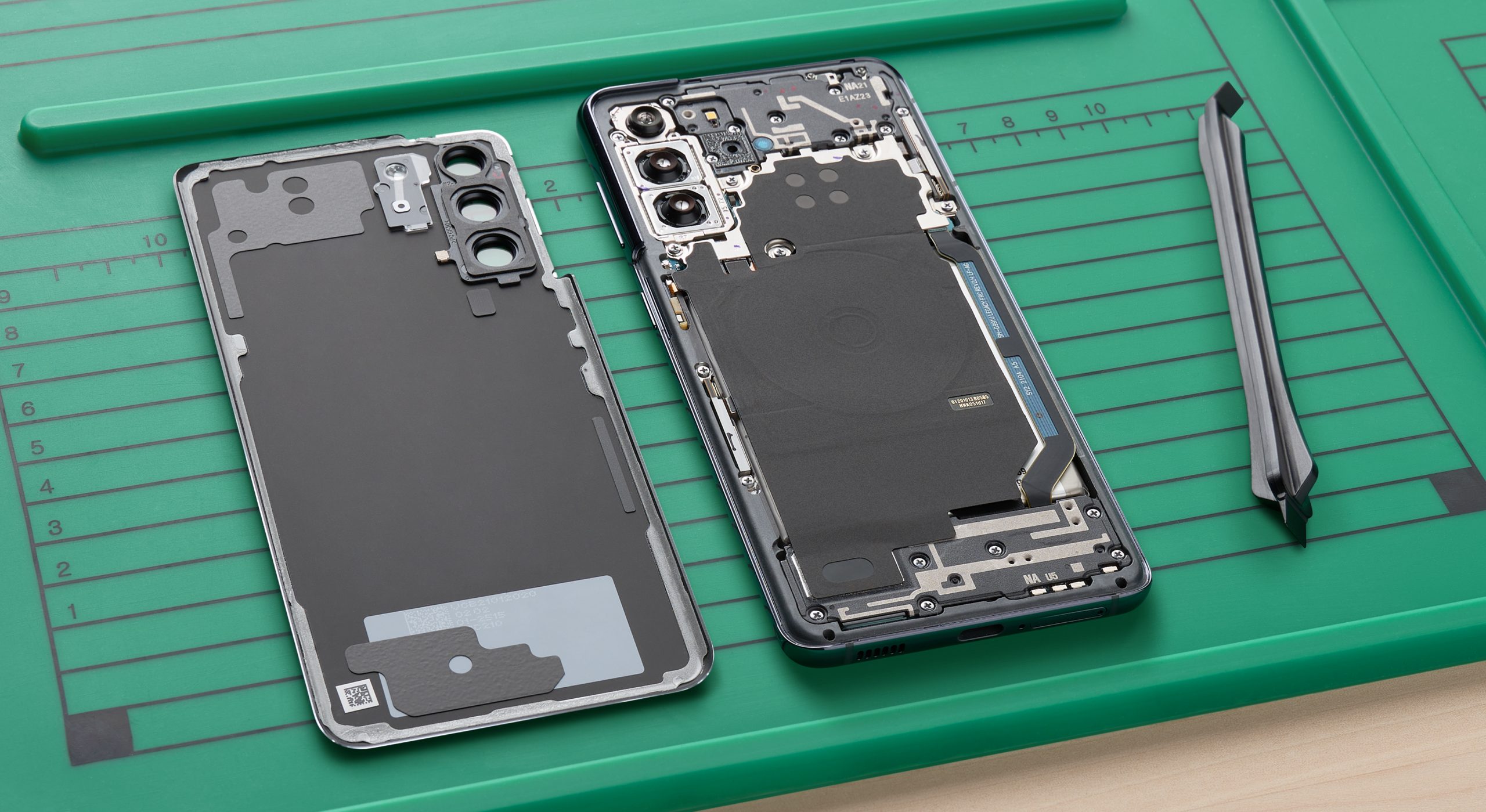 Making phones easier to repair is important even though you’ll never...