HomeNewsEverything we know about the new Snapchat Plus subscription
News

Everything we know about the new Snapchat Plus subscription 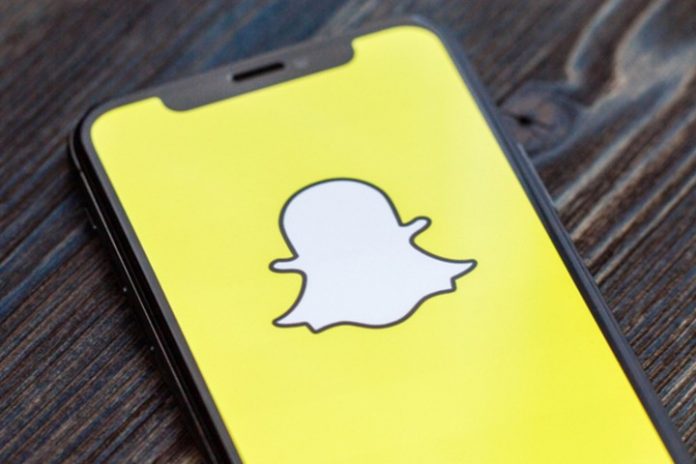 Snap is jumping into the paid subscription game and creating a subscription plan of its own called Snapchat Plus. It’s not exactly the most original name, but it aims to elevate the Snapchat experience for the app’s most dedicated users.

Snap confirmed to The Verge on June 17 that it’s testing Snapchat Plus with select users. This announcement came immediately after app researcher Alessandro Paluzzi tweeted a thread of screenshots initially revealing Snapchat Plus. Like Twitter Blue before it, you don’t need to subscribe to Snapchat Plus to enjoy the app. Instead, it’s a way for Snap to offer elevated features to people who use Snapchat the most.

One of the most contentious features of Snapchat Plus is the ability to pin anyone on your Friends list as your #1 BFF. This feature is reminiscent of the Top 8 Friends list on MySpace, only it’s much more limited — highlighting one person as your “BFF” instead of a group of close friends.

Listing a friend as your #1 BFF gives you the privilege of tracking their whereabouts within the last 24 hours, assuming that the friend in question shared their location with you in the first place. You can also see your orbit with your BFF and see how many friends have rewatched your story.

So… by subscribing to #Snapchat+ you can:1️⃣ Pin a friend as a #1 BFF2️⃣ Get access to exclusive Snapchat icons3️⃣ Display a badge in your profile4️⃣ See your orbit with BFF5️⃣ See your Friend's whereabouts in the last 24 hours6️⃣ See how many friends have rewatched your story

Subscribing to Snapchat Plus will also award you with a star badge on your profile. Unlike Twitter’s verified checkmark, you don’t have to jump through a lot of hoops to get it. The star badge only shows that you’re a Snapchat Plus subscriber and nothing more.

Snapchat Plus will give you access to exclusive custom Snapchat icons to give your profile a little more personality. Some icons have plain colors in the background, while others have your country’s flags and flowers. The classic Snapchat icon with the ghost sticking its tongue out makes a return here, as do new neon Snapchat icons with a plus sign hovering over the ghost.

Snapchat Plus will have three subscription tier options for you to choose from. The prices shown on Paluzzi’s screenshot are listed in Euros, so for the sake of this article, we’ll round it up to the U.S. dollar.

#Snapchat is working on a subscription plan called Snapchat+ 👀

ℹ️ Snapchat+ gives you access to exclusive, experimental and pre-release features such as the ability to pin 📌 the conversation with your Best Friend, the access to custom Snapchat icons, a special badge, etc… pic.twitter.com/VrMbyFlFvI

If you subscribe to the first tier, you’ll be paying about 4.59 euros a month, which is equivalent to about $5. The second tier will see you paying 24.99 euros every six months (about $26). For the third tier, you would be paying 45.99 euros per year (about $48). It’s unclear if these numbers are set in stone or just placeholders, but that’s what we know right now.

Snap says that Snapchat Plus is currently in early internal testing, and the aforementioned features are experimental. Some of them will make it to the final product, while others may be absent once the service comes out. There’s no official release date for Snapchat Plus at this time, but Snap is likely to talk more about that in the coming weeks and months ahead.

Everything we know about the new Snapchat Plus subscription

This simple app makes brilliant use of the MacBook notch