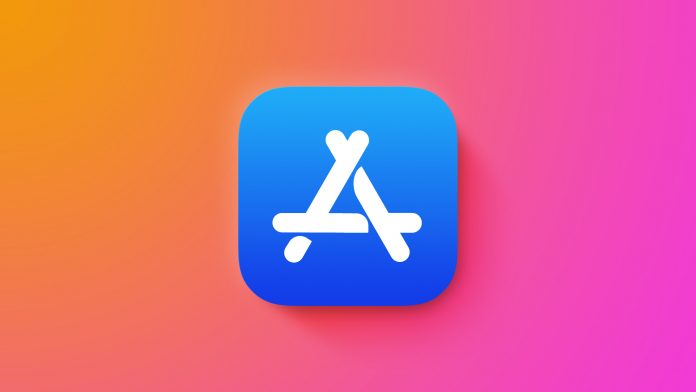 Following a months-long saga, the competition regulator in the Netherlands has finally accepted concessions by Apple to allow dating apps in the App Store to use alternative payment methods (via Reuters).

On Friday, the Authority for Consumers and Markets (ACM) released an update stating that “Apple now complies with the rules” regarding dating apps’ ability to let their customers pay in different ways other than Apple’s own payment method. The statement continued:

“That is why ACM no longer needs to impose a new order subject to periodic penalty payments. Over the past few months, ACM had collected information from dating-app providers and independent experts before its assessment that Apple complied with the order.”

The ACM had remained unsatisfied with the changes, and the regulator fined Apple a total of €50 million between January and March for failing to comply with the order.

Apple dropped its requirement that dating apps compile a separate binary, which the regulator had deemed “unreasonable” and an “unnecessary barrier” for developers of dating apps. Apple also announced further changes to its policies on Friday, but said it does not believe these updates are “in the best interest” of user privacy or data security, and it is continuing to appeal the original ACM order.

“Until recently, customers of dating apps had only been able to pay using the payment method that Apple imposed,” the ACM wrote in its latest update. “In ACM’s opinion, Apple abused its dominant position with those practices. From now on, dating-app providers are able to let their customers pay in different ways.”Tags: App Store, The Netherlands
This article, “Dutch Regulator Now Happy With Apple’s Rules Surrounding Dating Apps” first appeared on MacRumors.com