Companies are already planning to one-up the M2 — including Apple 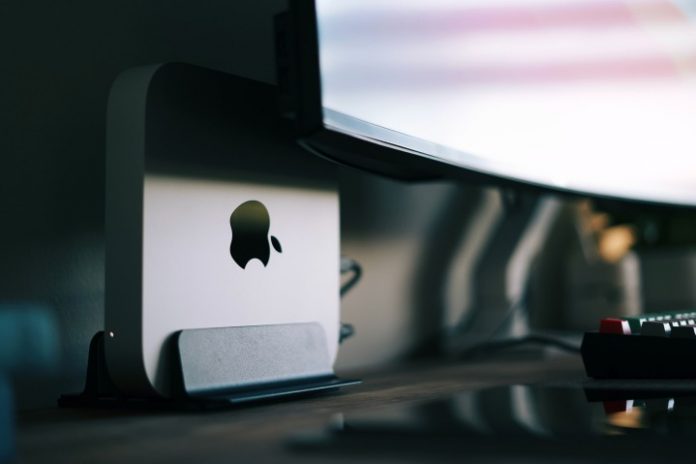 Apple just announced the M2 processor for the 2022 MacBook Air and 13-inch MacBook Pro. Now, a new report suggests that Apple is already working on a more powerful Pro version that should enter production later this year. More importantly, it reportedly will use a faster, more advanced manufacturing process.

An M2 Pro chip will enter mass production later this year, 9to5Mac reports . The report says the new chip will use chipmaker TSMC’s 3nm manufacturing process, unlike the base M2 that’s based on 5nm. A smaller node means Apple can squeeze more transistors on the chip and improve performance.

The outlet learned about the new processor from analyst Jeff Pu of Haitong Intl Tech Research — a tech-focused securities business — who says the M2 Pro will launch in a new Mac Mini and feature 12 CPU cores as opposed to the 10 featured on the M2. Pu also says this updated 3nm processor will make its way into a new iPad.

Although the M2 Pro will reportedly enter mass production later this year, it likely won’t arrive until 2023. As we reported in May, Apple may have opted for the same 5nm manufacturing process as the M1 for the M2 due to a delay from its chip supplier. Although performance improvements are possible with the same manufacturing process, the M2 may not be as next-gen as Apple suggests.

Apple says the M2 is 18% faster than the M1, but we need to wait for further testing before drawing any performance conclusions. Qualcomm, for its part, doesn’t seem worried about the new processor. CEO Cristiano Amon said in an interview: “We’re aiming to have performance leadership in PC on the CPU, period.”

It echoes a statement from Amon last year, where the executive was bullish about three former Apple engineers pushing its mobile designs ahead of the M1. We’ve seen game faces from Qualcomm and Intel in response to the M1, so it’s hard to say if Apple is rushing for leadership performance with the M2 or if its competitors are publicly bluffing.

If the M2 Pro is real and uses a 3nm manufacturing process, it would certainly give Apple a leg up. For now, all we can do is wait. Apple will likely expand the M2 family just as it has done with the M1 family, but we won’t hear about them until late this year at the earliest, and probably next year given the new technology the chip will reportedly use.

The M2 was a major focus of WWDC 2022, but Apple made several other software announcements. The company revealed MacOS Ventura, which is arriving later this year, as well as the feature-packed iOS 16.