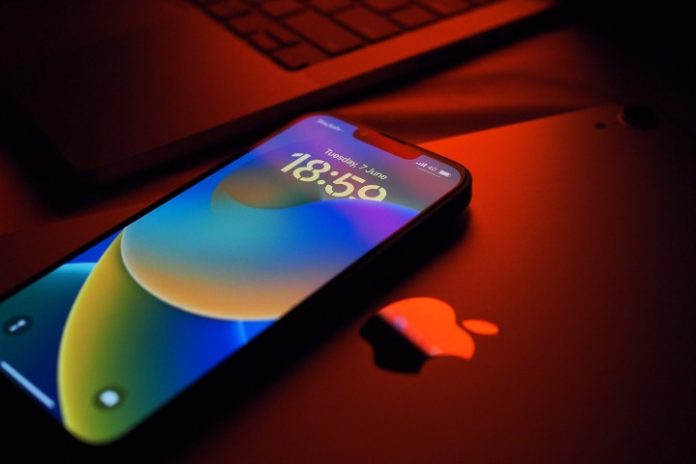 It’s all of these and none of these at the same time. Apple’s strongest feature is its ubiquity. It’s the ability to roll out new features that rely on large groups of people to use them and actually have people use them. It’s not a feature you can will into existence, and it’s something that Apple’s iOS 16 features once again highlight.

We’ll start with the obvious. Lots of people buy iPhones. It’s one of the most popular single smartphones sold worldwide. This also means that iOS has some of the most highly engaged users on a single platform. While Android offers a bevy of options, there are very few phones that have enough critical mass to stick out as the go-to Android phone. For example, when Google rolls out an Android feature that it thinks will resonate with users, both the company’s fragmented rollout tactic and Android’s individualistic nature mean that such features can’t enter the cultural consciousness in the way Apple’s features do.

iMessage don’t need an unsend or edit button, y’all already lie too much 😂

Objectively speaking, Google has improved its Messages app more than Apple this year. It’s added support for Google Photos, as well as narrowed down the gap between iMessage group chats — and it barely matters. Most people would rather use WhatsApp. On the other hand, Apple’s much less interesting Edit Send and Undo Send features sent iMessage trending across Twitter, generating buzz in ways other consumer platforms simply can’t replicate. These iMessage features are objectively boring, but they still leaped into massive discourse as a side effect of Apple’s sheer popularity.

Apple also announced some serious features coming to the iPhone that should make anyone [ay attention. With Apple Pay Later and the new Wallet updates, Apple flexes the institutional support it commands. Apple Pay later sees Apple take on the role of Klarna and Afterpay, inserting itself between online retailers and the highly coveted 18-year-old to 34-year-old demographic and taking on the role of credit broker. Apple can pull this off because it has convinced a critical mass of retailers that supporting Apple Pay is profitable for them. Again, that’s only possible because Apple can guarantee people will be there to download iOS 16 and use the new feature.

The iPhone’s new lock screen will live or die by third-party support.

Even something as minor as the new lock screen is an example of Apple showing some superiority over Google. It’s the biggest overhaul to an iOS design interface in years, and its impact will be more keenly felt than its Android equivalent. With Material You and Android 12, Android became very customizable by default last year. But you’re not going to see it on your favorite phones as plainly as they’ll appear on Google Pixel handsets. Your favorite apps also won’t make use of it. So unless you spend a lot of time swiping down at notifications and using only Google’s apps, it’s going to be totally lost on you.

Meanwhile, have you any doubt that iOS 16’s launch will see people sharing their new wallpapers and their lock screen widget sets? It’ll be the same as when the iPhone picked up custom app icons. Android had it first, but Apple made it cool.

We can point at the expanded support for digital keys in the Wallet app, we can look at the new SharePlay in Messages, iCloud’s photo sharing, and more. Simply put, iOS 16 is all about sharing, and you can’t share if there’s no one on the other end.

The new iOS 16 will launch in October. Many of its features will seem dull and old hat to Android users, and others will be useless to those with a lot of Android-using friends. But for people in high iPhone demographics, there’s going to be a lot of uptake of the new iPhone features, however silly or trite. That remains the iPhone’s biggest feature — that people actually care.