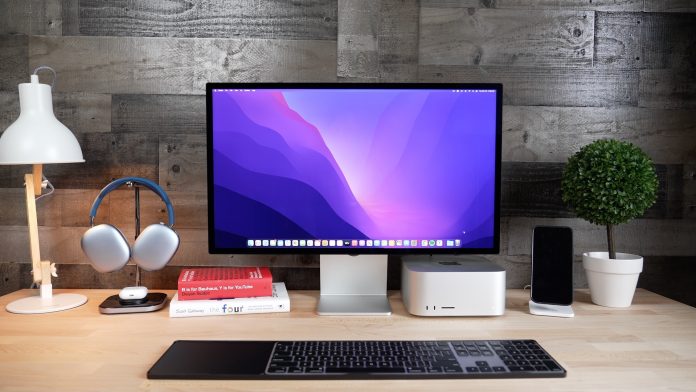 Apple Stores and Apple Authorized Service Providers are now able to complete same-unit repairs for the Studio Display, instead of having to replace the entire display, according to an internal memo obtained by MacRumors.

Introduced alongside the Mac Studio in March, the Studio Display is Apple’s newest standalone monitor that is positioned as a lower-priced alternative to its Pro Display XDR. The display features a 27-inch screen with 5K resolution, a 12-megapixel Ultra Wide camera with Center Stage, a six-speaker sound system with Spatial Audio, one Thunderbolt 3 port, and three USB-C ports. Pricing starts at $1,599 in the United States.

How to superscript in Google Docs

Here’s why Stage Manager only works on M1 iPads