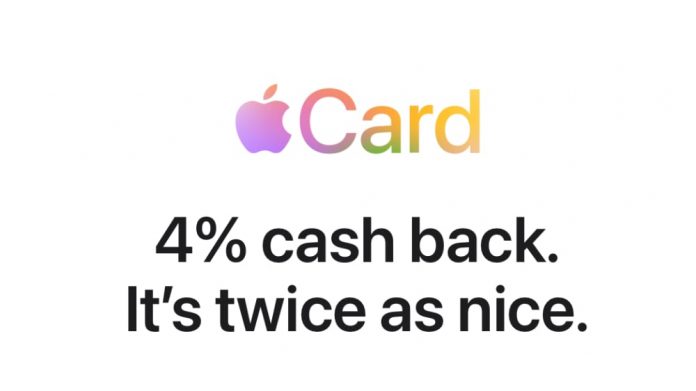 Through July 31, Apple Pay purchases made with ‌Apple Card‌ from the above listed retailers will provide users with four percent Daily Cash, up from the standard two percent for an ‌Apple Pay‌ purchase. Customers can get four percent cash back on up to $3,000 in purchases.

Now through July 31, turn what would be 2% real cash1 back into 4% when making a purchase in apps or on the web using Apple Card with Apple Pay at StubHub, Petco, HotelTonight, Fandango, Yeti, J.Crew, Ray-Ban, and Crocs. There’s no need to enroll. Simply double your Daily Cash.