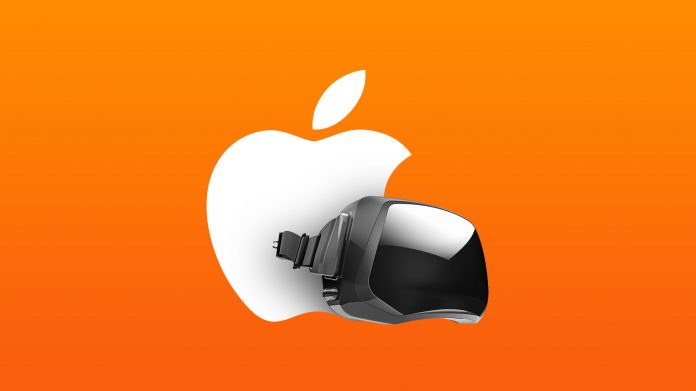 Apple is not among the founding members of a new “metaverse” standards body that includes Meta, Microsoft, Sony, Epic Games, Nvidia, Adobe, and others (via Reuters).

Announced in a press release, “the Metaverse Standards Forum brings together companies and standards organizations to foster alignment on requirements and priorities for metaverse interoperability standards, and accelerate their development and deployment through pragmatic, action-based projects.” The organization seeks to enable communication between a wide range of organizations and companies to give the metaverse “real-world interoperability” and help different visions of the metaverse work with each other.

Apple is noticeably missing from the list of members, despite its heavy investment and ongoing work on multiple devices in the augmented-reality and virtual-reality space. Apple has been heavily involved in creating standards in the past, such as HTML5 for the web. It created Thunderbolt with Intel and the “USDZ” file format for three-dimensional content with Pixar and Adobe. Most recently, Apple touted its involvement in developing Matter at WWDC 2022, a new open standard for smart home accessories.

Gaming companies Roblox and Niantic, and crypto-based metaverse platforms like The Sandbox and Decentraland are also absent from the Metaverse Standards Forum. The forum is open to any organization at no cost, so Apple and others could join in the future.Related Roundup: Apple GlassesTags: Microsoft, Sony, alibaba.com, Adobe, Qualcomm, Huawei, Epic Games, Nvidia, W3C, Ikea, MetaRelated Forum: Apple Glasses, AR and VR
This article, “Apple Not Among Founding Metaverse Standards Forum Members” first appeared on MacRumors.com

Can you use a stylus with the Lenovo Chromebook Duet 3?