HomeNewsApple Confirms iPad Will No Longer Be Supported as a Home Hub...
News 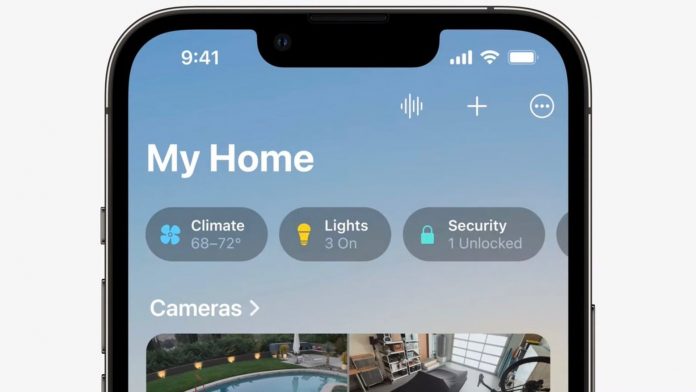 The iPad will no longer be able to be used as a home hub following the launch of iOS 16, iPadOS 16, macOS Ventura, and the HomePod 16 software this fall, Apple confirmed today.

As discovered in ‌iOS 16‌ code by MacRumors contributor Steve Moser, Apple says that the ‌iPad‌ will no longer be supported as a home hub. This information will be displayed in the Home app after updating to ‌iOS 16‌.

A home hub is required to take advantage of features like receiving accessory notifications and allowing other people to control your home. You will not be able to view shared homes until those homes are also upgraded to the latest HomeKit. iPad will no longer be supported as a home hub.

With Apple dropping support for the ‌iPad‌ as a home hub, users will need to have a HomePod, HomePod mini, or Apple TV to take advantage of features enabled by a hub, such as accessing accessories remotely with Siri and using location-based automation features.

Apple’s ‌iOS 16‌ preview webpage suggested that the ‌iPad‌ would not be able to be used as a home hub, but it was not confirmed until now because in the first ‌iPadOS 16‌ beta, it was still possible to set an ‌iPad‌ as a home hub. “Only ‌Apple TV‌ and HomePod are supported as home hubs,” reads the website.

The wording in the code found in the second beta of ‌iOS 16‌ suggests that Apple is removing the home hub functionality from the ‌iPad‌. The company has not explained why the ‌iPad‌ will no longer function as a home hub, but it could be related to Apple’s upcoming cross-platform Matter smart home standard implementation.

Google News gets a clean new look for desktop browsers