A mysterious OnePlus phone might launch in the U.S. soon 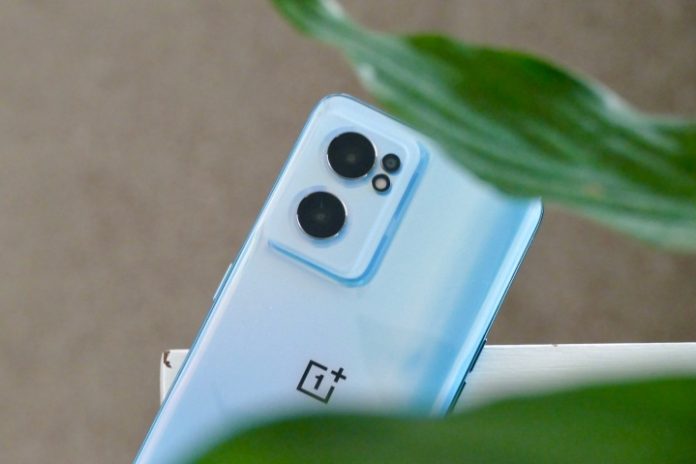 OnePlus reportedly has another Nord device in the works, and it’s one that may actually come to the United States. Paras Guglani spotted the upcoming phone in an FCC listing. Leaks suggest that the alleged device is the Nord N300. The phone will likely be the successor to the OnePlus Nord N200 5G launched in 2021. Since the Nord N series caters to the midrange market, don’t expect flagship specs/hardware from the upcoming device.

The Nord N300 appeared in the FCC with model number CPH2389, hinting at its imminent launch. Like the N200 before it, the N300 is supposed to be limited to consumers in North America. Considering how many Nord smartphones OnePlus launches outside of the U.S., having another option to look forward to is quite exciting — even if the specs aren’t expected to be groundbreaking.

The FCC listing details the Nord N300 with a total of six 5G bands. These include n2, n25, n41, n66, n71, and n77. While other details are yet to be revealed, rumors suggest that the phone could feature a 90Hz display with an FHD+ resolution. Along with this, the Nord N300 may pack a Snapdragon chipset paired with 4GB of RAM and 64GB of storage.

The Nord N300 is expected to ship with Android 11. If this is true, the phone may receive OS upgrades until Android 12 or Android 13. In a world where Samsung promises four major OS updates for some of its Galaxy A devices, OnePlus’s traditionally lackluster support in this area becomes harder to stomach.

Despite those potential concerns, OnePlus should keep things interesting with a low price tag. The Nord N300 may cost just $240, which is the same as the Nord N200 5G. The Nord N200 5G was launched in June last year. It features a 6.49-inch IPS LCD display with a refresh rate of 90Hz. The phone is powered by a Snapdragon 480 chipset. In terms of cameras, N200 5G gets a 13-megapixel main lens, a 2-megapixel macro sensor, and a 2-megapixel depth lens. Assuming the Nord N300 keeps what worked about the N200 while offering a few improvements, it could be one of the year’s better budget devices.

Facebook
Twitter
Pinterest
WhatsApp
Previous articleGalaxy S23: Everything we know about Samsung’s 2023 flagship
Next articleWatch this developer use a Raspberry Pi to revive a guitar amp
- Advertisment -