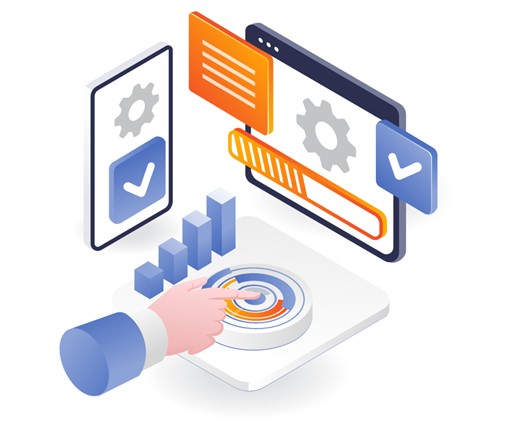 One of the most important reasons to keep your software and apps up-to-date is for security. When a new vulnerability is discovered, developers release updates that patch the hole and protect users from exploitation. If you don’t install these updates, your devices and data are at risk. In this blog post, we will discuss the importance of software and app updates in cleanning malware from Google Chrome or other browsers and why you should not put off installing them.

Why are software updates important?

As we mentioned, one of the most important reasons to install updates is for security. New vulnerabilities are discovered all the time, and developers work quickly to release updates that patch these holes. If you don’t update your software, you’re leaving yourself open to exploitation.

In addition to security fixes, updates also often include new features and performance improvements. By keeping your software up-to-date, you can take advantage of these new capabilities and make sure that your devices are running as efficiently as possible.

What are the benefits?

There are many benefits to installing updates as soon as they’re available. In addition to the security and performance improvements we mentioned, updating your software can also help you avoid compatibility issues. Newer versions of apps and operating systems are often designed to work with the latest hardware, so if you don’t update you may find yourself unable to use new devices or features.

So why do people delay installing updates?

There are a few different reasons why people might put off updating their software. In some cases, people simply forget or don’t realize that an update is available. Others may be worried about potential problems that could be caused by installing an update.

In some cases, people delay updates because they don’t want to deal with the hassle of restarting their devices or dealing with any potential issues that might arise. However, it’s important to remember that most updates are released for a reason – to fix security vulnerabilities or improve performance. The risks of not updating usually outweigh the risks of installing an update.

What are the risks of not installing updates?

As we’ve discussed, there are several risks associated with not installing updates in a timely manner. Your devices and data are more vulnerable to attack, you might miss out on new features and performance improvements, and you could run into compatibility issues.

Overall, it’s important to keep your software and apps up-to-date to take advantage of the security fixes, new features, and performance improvements that developers release. While there may be some inconvenience associated with installing an update, the risks of not doing so usually outweigh the benefits.

What can you do to make sure you’re always up-to-date?

One of the best things you can do is set your devices to install updates automatically. That way, you don’t have to worry about remembering to check for and install new updates – your devices will do it for you. You can usually find this setting in the “Settings” or “Preferences” menu of your device.

Another good idea is to subscribe to security mailing lists or RSS feeds so that you can stay informed about new vulnerabilities and the updates that are released to fix them. By keeping up with these changes, you can make sure that your devices and data are always as secure as possible.

Updates are critical for a variety of reasons, but one of the most essential is security. New flaws are found all the time, and developers rush to release updates that close these gaps. You run the danger of being exploited if you don’t update your software. Updates also frequently include additional features and enhancements, in addition to security fixes.

What Are The Main Components Of SEO?

Where to find the best Memorial Day electronics sales in 2022