HomeNewsWhat is Twitter Blue and is it worth it?
News 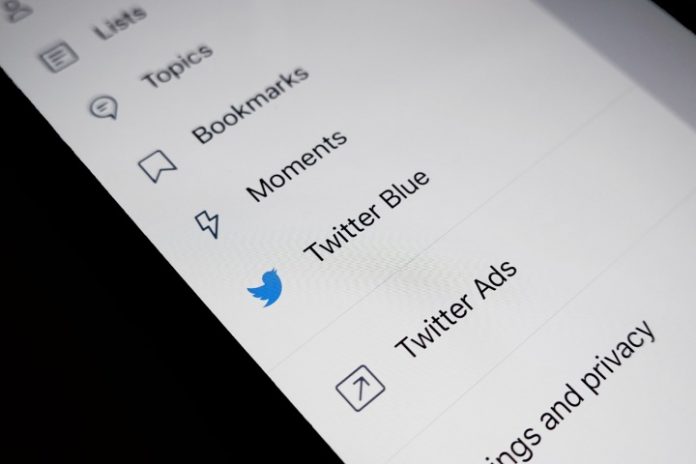 If you spend time on Twitter, you’ve probably heard the phrase “Twitter Blue” at some point and wondered what exactly it is. We’re not talking about the blue checkmarks here — we’re talking about the premium version of Twitter.

That’s right. There’s a paid tier for Twitter that many people don’t even know exists that launched in July of 2021. Don’t worry — we’ll explain everything below.

Essentially, Twitter Blue is a paid subscription. Twitter users who choose to pay a monthly fee for it get access to certain extra features and ways to customize their app interface.

Twitter Blue is optional and you certainly don’t need it to enjoy Twitter. Think of it as a paid add-on that is supposed to enhance your Twitter experience.

It initially rolled out in Australia and Canada before launching in the U.S. in November of 2021.

Twitter Blue offers premium features, ways to personalize your app interface, and early access to features that Twitter is working on but hasn’t released to everyone else.

When it comes to premium features, you can expect to see things like Bookmark folders (a way to organize your bookmarked tweets by placing them in folders), Reader (an enhanced experience for reading tweet threads), Top Articles (a view that prioritizes popular tweets and articles from accounts you follow), an undo tweet option, and ad-free articles.

The second caveat is related to those Twitter Blue Labs features. With a subscription, you’re able to access them, but their availability can “change over time.” That means they can lose their exclusivity (as they are released to all Twitter users) or they can be taken away outright. And like the non-Blue Labs Twitter Blue features, their availability on certain platforms varies.

Like any other product, there are cons. There are a couple of drawbacks to the Twitter Blue service you may want to consider.

It’s not totally ad-free. With regular, free Twitter, there’s an understanding that the free service serves ads while using Twitter. But unfortunately, paying for a Twitter Blue subscription does not give you an ad-free experience. There is an ad-free articles feature, but that only means you can read ad-free articles from publishers that are a part of the “Twitter Blue Publishers network.”

Secondly, Twitter Blue does not offer a free trial. So you can’t test out the service for a few days without paying for it first, and Twitter Blue subscriptions are generally non-refundable — with limited exceptions.

Twitter Blue is accessible for both the iOS and Android mobile apps and on the web for those countries.

The price of a Twitter Blue subscription actually varies depending on your region. In the U.S., it’s $2.99 per month. To see how much it costs in your country, you’ll see the price listed in the Subscribe button under Twitter Blue in your profile.

On the mobile app: Open the app. Select your Profile icon to open your profile menu. In the menu that appears, select Twitter Blue. On the Twitter Blue screen, look at the Subscribe for button at the bottom of your screen. The button will list the monthly price.

On the web: Open your browser. Go to Twitter.com and log into your account if you haven’t already. On the left side of your screen is a menu of options. Select More. From the menu that pops up, select Twitter Blue. On the pop-up screen that appears, look at the Subscribe for button at the bottom. This button will show your monthly price for Twitter Blue.

It depends. Casual Twitter users may not see the value in paying for a monthly subscription, as they may not have much use for all of the features offered by it. Super-users or brand accounts may find Twitter Blue’s features to be more useful since they’re on the app more often. Super-users may also enjoy testing out all of the experimental features Twitter Blue Labs has as well.

The undo Tweet feature might be the most enticing benefit of the service, even if it’s not quite the edit button we all desperately want.

Whether or not you consider Twitter Blue as worth the money is ultimately up to you. But if you only casually use Twitter, you probably don’t need or won’t care enough about Twitter Blue to spend money on it.