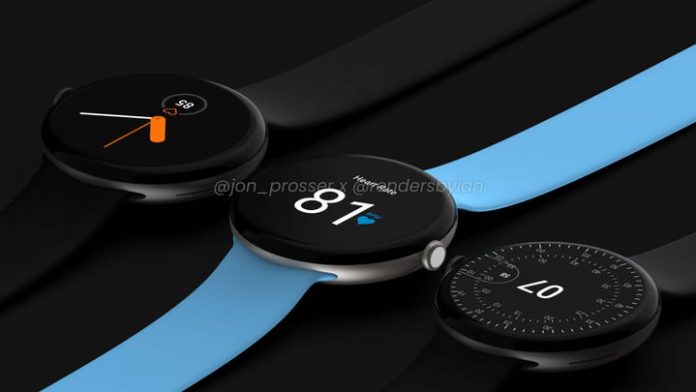 Google’s I/O is one of the search giant’s marquee developer events of the year. It’s where the company has shown off its latest Android updates and some of its hardware in recent years. The last two Google I/O conferences were held under the COVID cloud, but this I/O event will be held in person — somewhat. A limited number of Google employees will be present, while everyone else will have to view it online.

The event starts today, May 11, and runs through Thursday, May 12. There are a number of sessions, but the main event is indeed the Google keynote on opening day. There, Google will announce updates to its main products and set the tone for the rest of the conference.

While Google’s I/O is partially in-person, there’s also a livestream going on for the main event. The I/O keynote starts today at 10 a.m. PT/1 p.m. ET. You can watch it live on YouTube, and you’ll be able to catch it here when it goes live. If you’re interested in more than the main I/O stream, we’ve done a roundup of streams that will be interesting to check out, so be sure to bookmark accordingly!

As for what to expect, it has pretty much been confirmed that we’ll be getting updates on all of Google’s operating systems at I/O, which means Android, Wear OS, and ChromeOS news. Naturally, Google is expected to share the key features of the currently under-beta Android 13 during its keynote as it did with Android 12 last year, and 11 before that. Wear OS is also something that’s expected to receive an update this year. The company announced Wear OS 3 last year but has yet to roll it out to any Wear OS watch other than the Samsung Galaxy Watch 4.

Speaking of Wear OS, a Pixel Watch is expected to finally break cover this year. Google rarely debuts hardware at I/O, but the company has given hints that this year’s event would feature some. “Pixel 6 is a huge step forward for the Pixel portfolio. And it’s been great to see the response from Pixel users. It’s the fastest-selling Pixel ever. And we are building broad consumer awareness of the brand and making good progress. I’m excited about the products we have coming and look forward to sharing more at Google I/O,” CEO Sundar Pichai said in April. Other than the Pixel Watch, we also expect the Pixel 6a to break cover as a cheaper but still capable Pixel 6 variant.

Finally, the company is also expected to make announcements for its ChromeOS and Nest Hub platforms. Google is focusing on larger screens for Android 13, and the Chrome OS platform is its current, most developed large-screen platform. Meanwhile, whispers of a Nest Hub launch for 2022 are still swirling, so that’s something to look forward to as well.