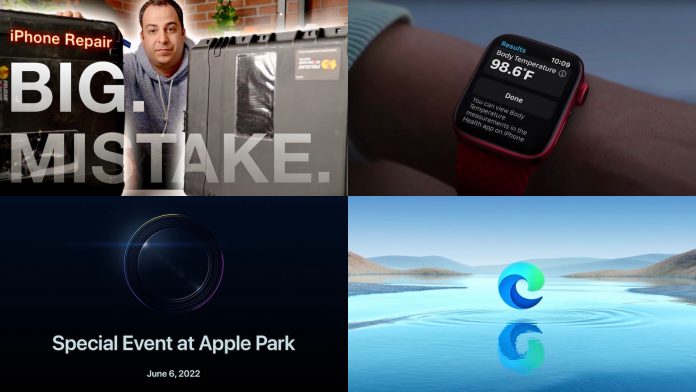 We’re only a month away from WWDC, and excitement is building with Apple preparing to open up a lottery for a limited number of developer spots to attend a viewing at Apple Park.

This week, we also got a chance to try out Apple’s new Self Service Repair program for ourselves, while we heard rumors about the Apple Watch Series 8, got a closer look inside Jony Ive’s departure from Apple, and more, so read on below for all of the details on these stories and more!

Apple recently launched its Self Service Repair program in the United States, starting with iPhone 12 models, iPhone 13 models, and the third-generation iPhone SE. As part of the program, Apple offers select iPhone parts, tools, and manuals to customers to complete repairs. 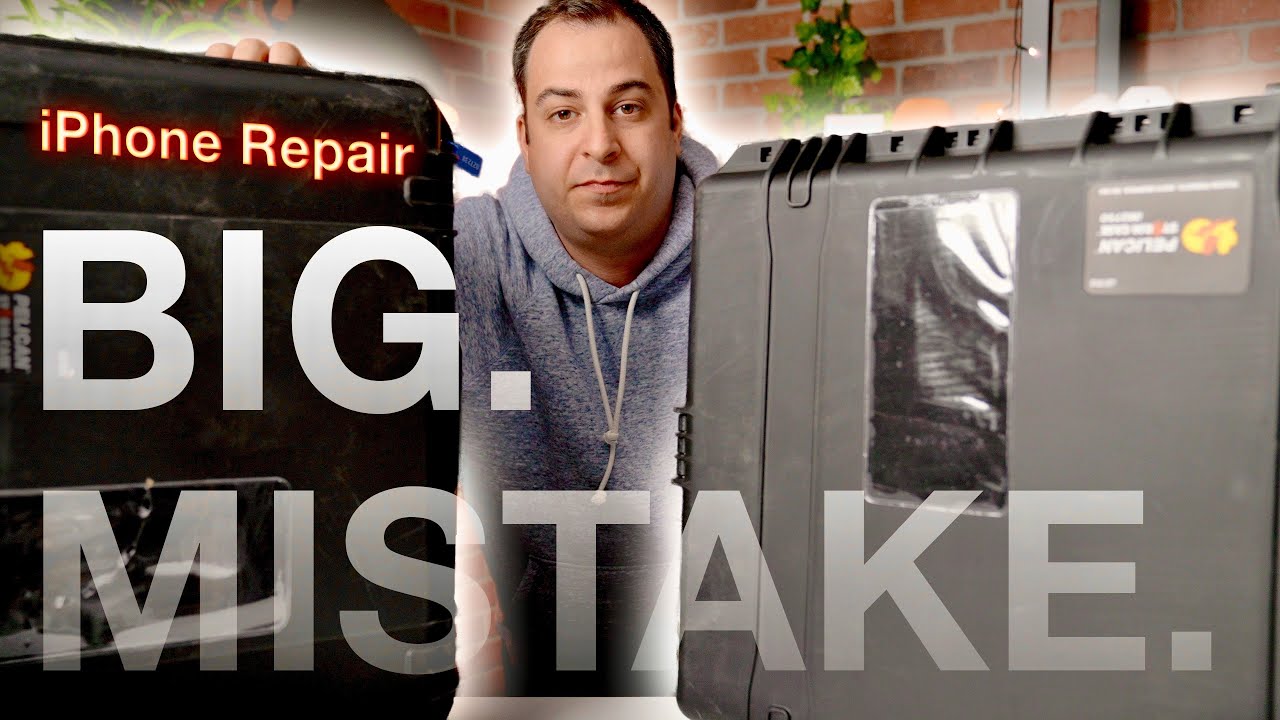 We were curious how the Self Service Repair program works and how it compares to the simplicity of bringing a product in to Apple for repair, so we had MacRumors videographer Dan Barbera order a repair kit to replace the battery inside an iPhone 12 mini.

As someone unfamiliar with repairing iPhones, Dan described the process as a “big mistake” — watch the video to find out why. 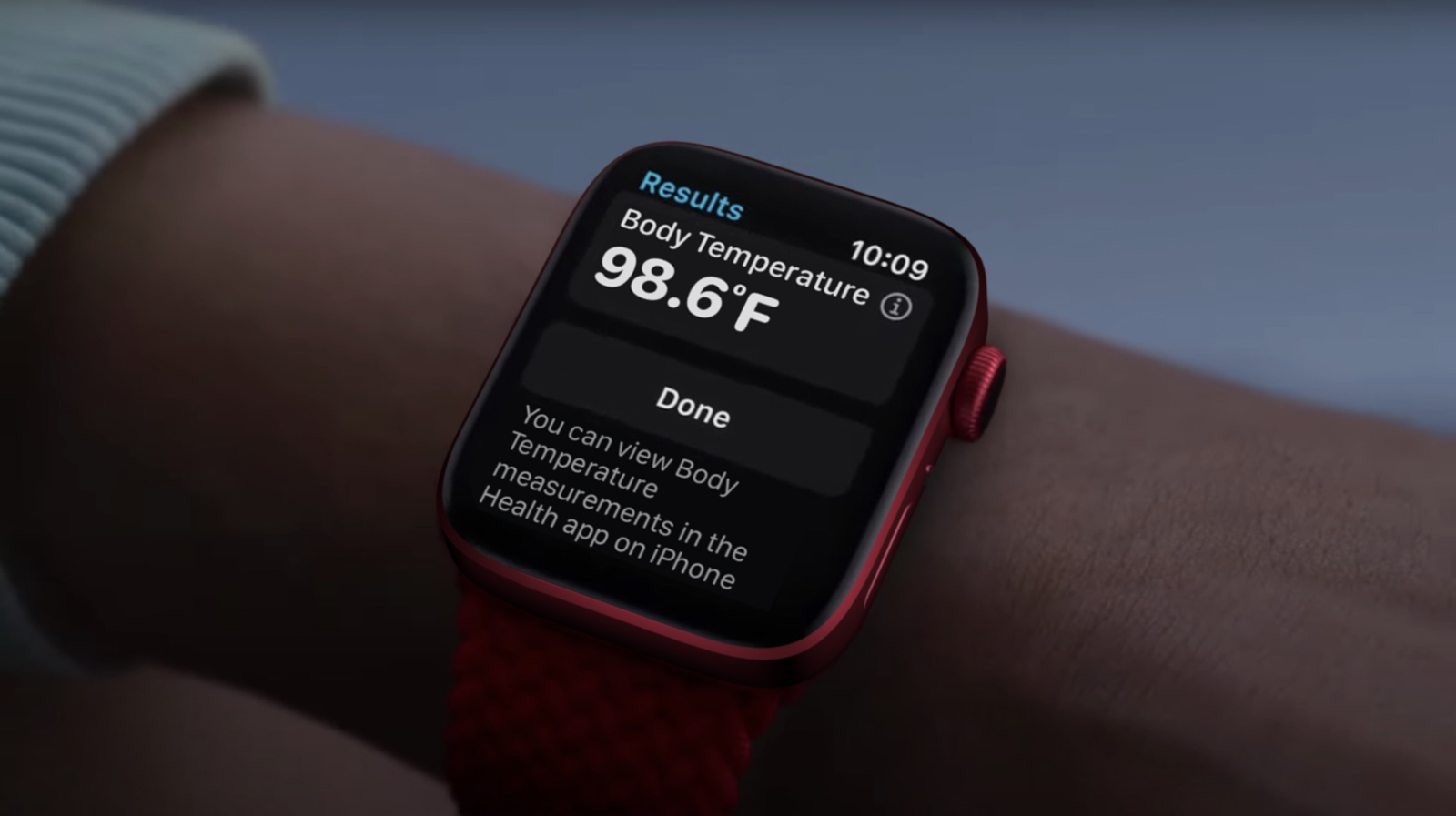 Kuo said the body temperature sensor was originally planned for the Apple Watch Series 7 last year, but Apple allegedly postponed the feature during development due to the algorithms being unsatisfactory.

While WWDC will be a virtual event again this year due to the pandemic, some lucky developers will be able to watch the Keynote and State of the Union videos in person at Apple Park on June 6. 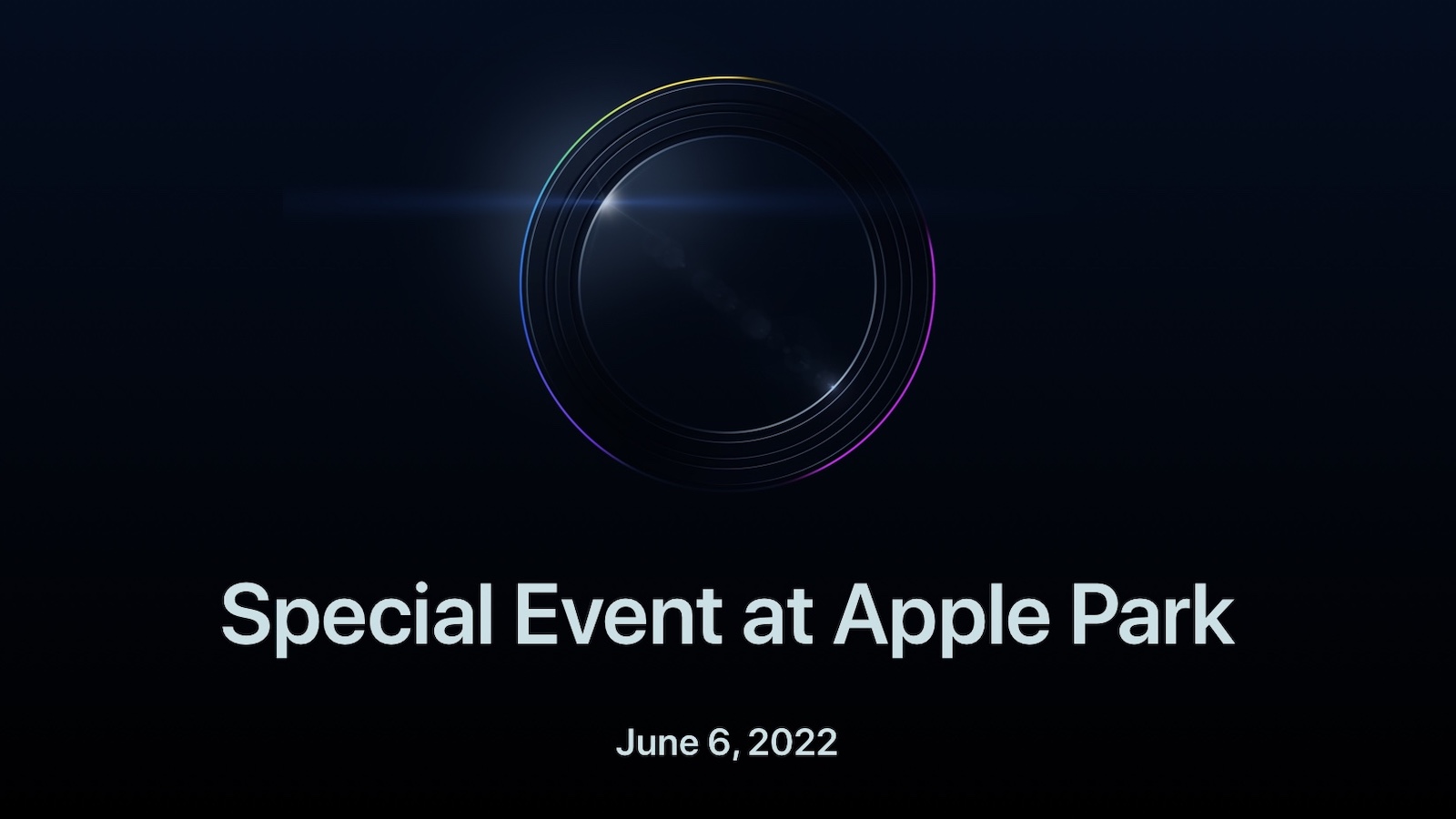 Attending the event is free and open to developers and 2022 Swift Student Challenge applicants. Invitations will be allocated through a random selection process, with developers able to submit a request to attend starting May 9.

Apple is expected to announce iOS 16 at WWDC next month, and ahead of time, the company continues to test a minor iOS 15.5 update. 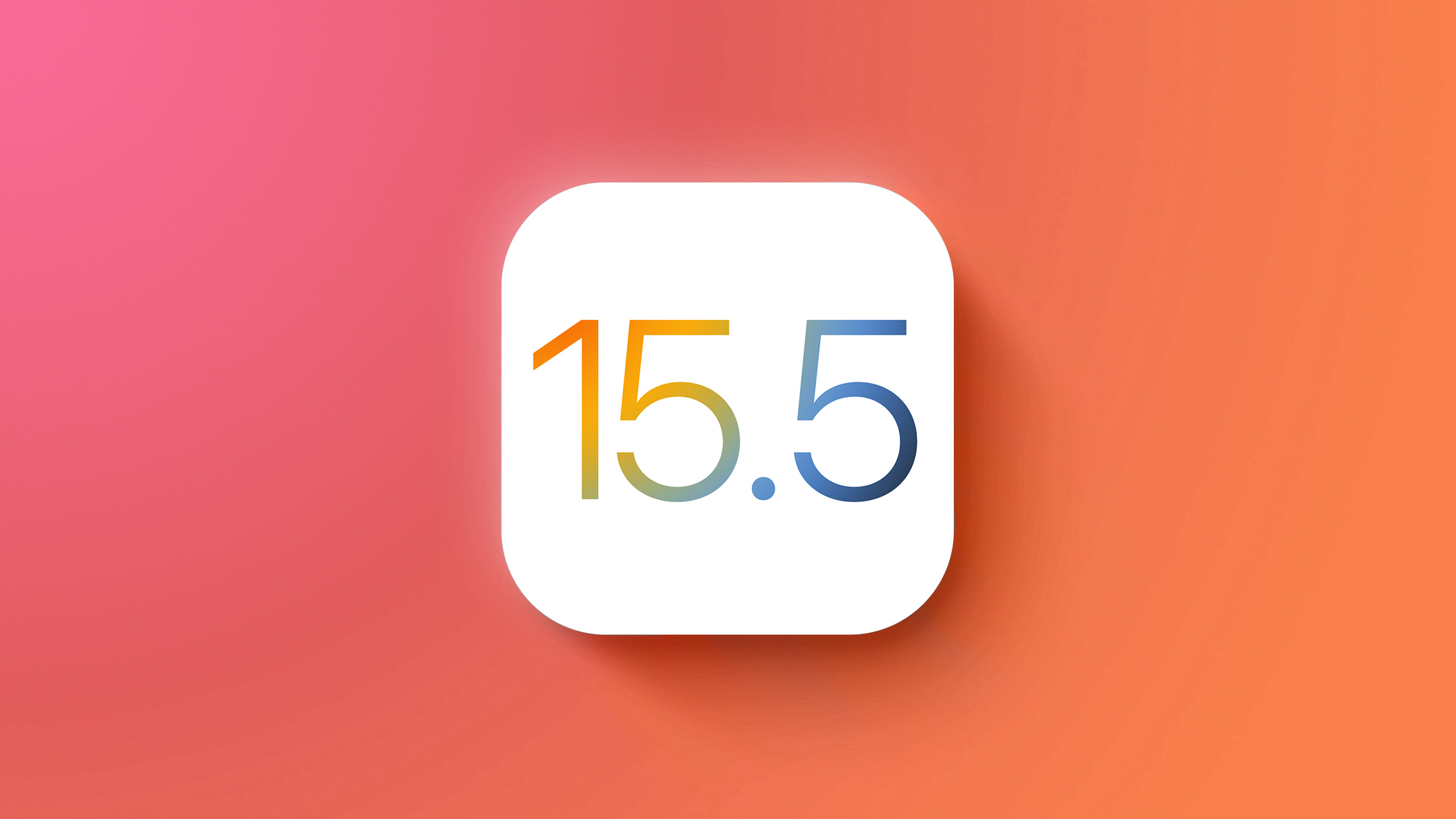 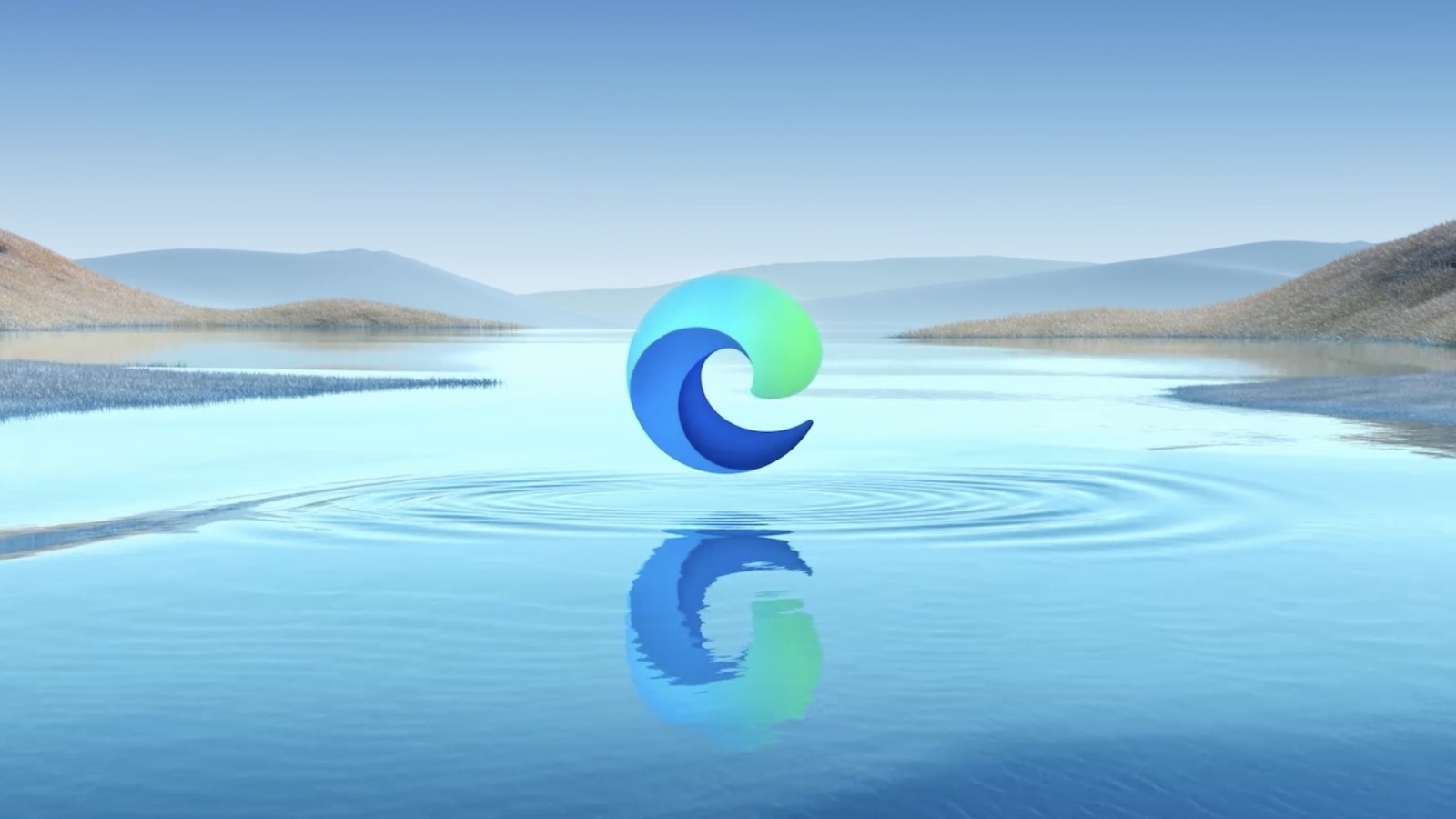 As the default Windows 11 browser, the popularity of Edge has crept up in recent months, allowing it to surpass Safari in usage as of April 2022. The rankings represent desktop browser usage only, with mobile browsers excluded.

Technology reporter Tripp Mickle released a new book on Apple this week titled “After Steve: How Apple Became a Trillion-Dollar Company and Lost Its Soul” which provides a look at the tensions between Apple’s CEO Tim Cook and former design chief Jony Ive that ultimately led to Ive’s departure from the company. 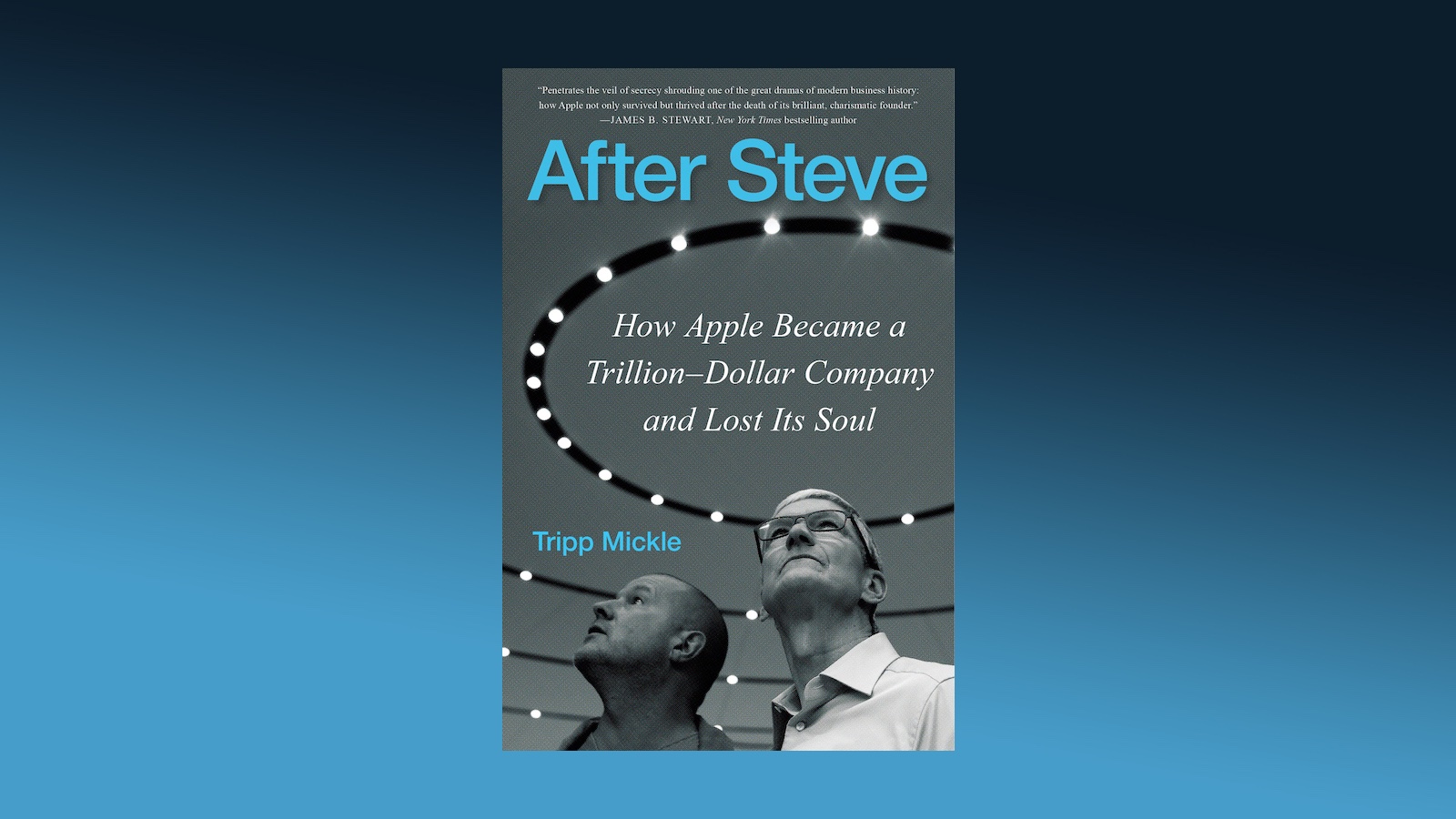 Tony Fadell, a former Apple executive who led the teams that created the original iPod and iPhone, also released a book this week titled “Build: An Unorthodox Guide to Making Things Worth Making.”

So if you want to have top stories like the above recap delivered to your email inbox each week, subscribe to our newsletter!Tag: Top Stories
This article, “Top Stories: Testing Apple’s DIY Repair Program, Apple Watch Series 8 Rumor, and More” first appeared on MacRumors.com