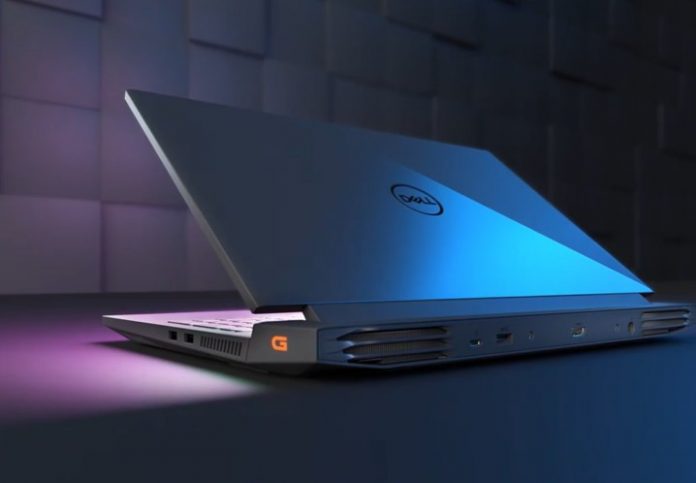 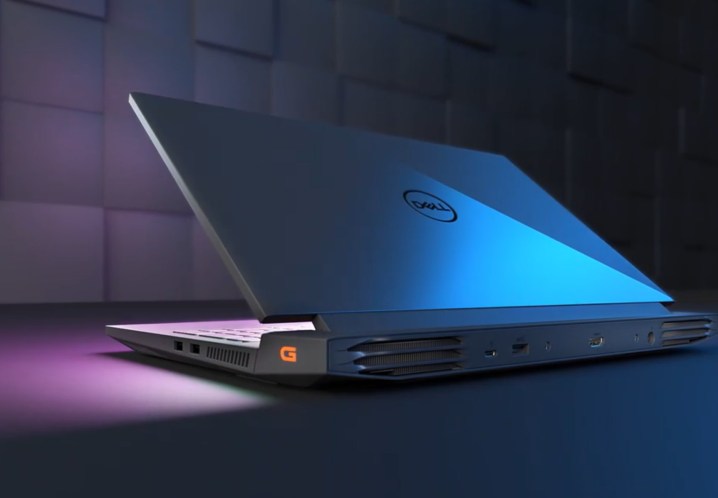 While Memorial Day sales don’t often see the best electronics and laptops deals, Dell has a surprisingly good sale on its G15 Gaming Laptop, bringing it down to $700 from $1,069, a big $369 discount. If you’re not familiar with the G15, it’s the workhorse of the gaming laptop world, being one of the most-suggested laptops for those who want a good gaming laptop without breaking the bank.

The first thing most people look at when it comes to gaming laptops is the GPU, and in this case, the G15 comes with an Nvidia GeForce RTX 3050, a mobile-specific GPU, and a nice mid-level GPU if you don’t need to run the newest AAA games at the highest settings. The 15.6-inch Full HD display with a 120Hz refresh rate isn’t likely to push the RTX 3050 to its limits anyway, so you should be able to get away with relatively high settings. The only real downside is that the peak brightness on the screen is 250 nits, which might make it harder to see the screen in daylight, but it does have a narrow border, making it one of the more aesthetically pleasing gaming laptop deals.

The CPU on the G15 is an 11th-gen Intel i5-11260H, which is more than enough to handle most productivity software, and while it might chug a little, it shouldn’t have any issue running editing software or simulation games that like to munch on CPU power. Internal storage is on the lower side with a 256GB solid-state drive, so you might want to grab one of our external hard drive deals to help supplement that. The 8GB of RAM is about what you’d expect for a gaming laptop in this price range and should be enough for most uses.

Overall, the Dell G15 is a great gaming laptop, and the deal from Dell bringing it down to just $700 makes it one of the better deals in Dell’s Memorial Day sale. Of course, there are quite a few other great deals floating out there today, so check out our collection of some of the best Memorial Day laptop sales.

How to set up sleep coaching on Samsung Galaxy Watch 4