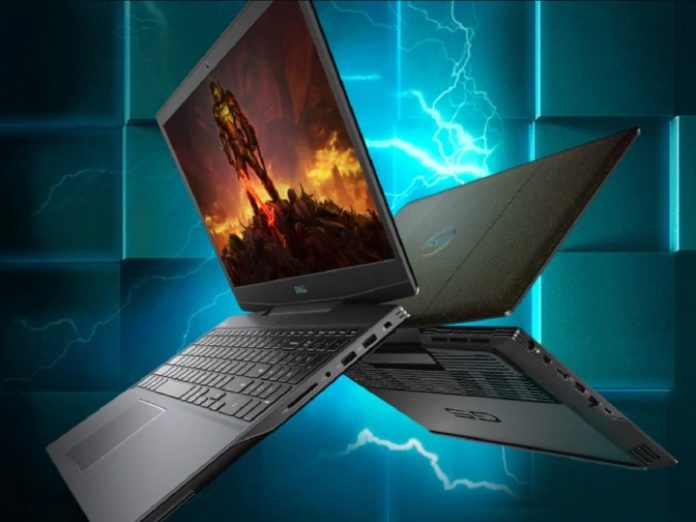 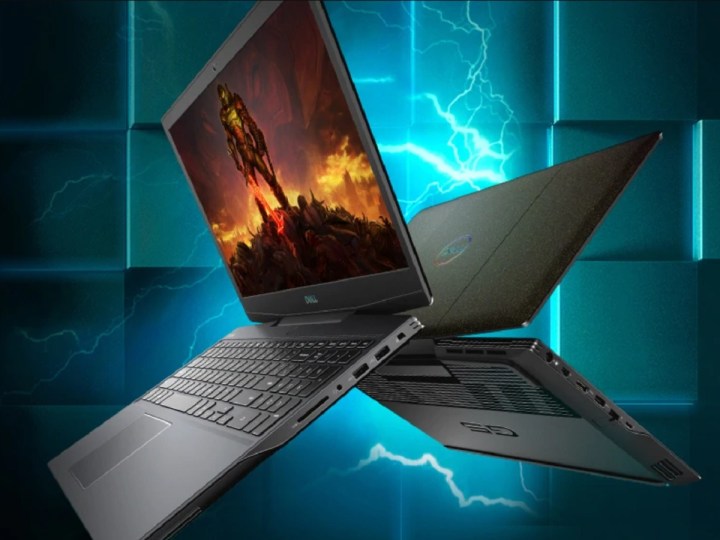 Gaming laptop deals are plentiful right now thanks to some deep discounts including those we’ve seen among the Dell Memorial Day sale. Right now, you can pick up the Dell G15 gaming laptop for just $700 direct from Dell, saving you $330 off the usual price of $1,030. One of the best Memorial Day laptop sales around for anyone looking to buy a cheap gaming laptop, you need to be quick to get this deal. That’s because many Dell deals are strictly limited in terms of stock so there’s no guarantee when it will end. Buy it now so you don’t miss out.

Dell is one of the best laptop brands around so you know you’re onto a good thing with the Dell G15 gaming laptop. Because of its price, it won’t rival the best gaming laptops but it offers some of the elements you might see within them. For the price, you get an 11th-generation Intel Core i5 processor along with 8GB of memory and 256GB of SSD storage. The latter means it’s a little low on space if you’re keen to install lots of games but it’s workable if you plan carefully. The meat of a gaming laptop is its graphics card and in this case, you get an Nvidia GeForce RTX 3050 graphics card which is capable of playing the latest games.

To further help it out, the Dell G15 gaming laptop also has a 15.6-inch full HD screen with a great refresh rate of 120Hz. That means that even if you are playing fast-moving games, the action stays smooth on-screen so you don’t suffer from any ugly motion blur issues. It also has 250 nits of brightness, narrow borders, and it’s LED-backlit for convenience, too. The Dell G15 gaming laptop also sports an Alienware-inspired thermal design. It has a dual air intake from the top of the keyboard to the bottom of the laptop so that you get optimal cooling and heat dissipation. There are also improved power methods so you get the most from the hardware under the hood. One final Alienware touch is also how it has Game Shift technology so you can boost performance temporarily at the touch of a button.

Normally priced at $1,030, the Dell G15 gaming laptop is down to only $700 right now at Dell. Part of the Dell Memorial Day sale, it won’t stick around for long at this price so if you’re seriously considering it, buy it now so you don’t miss out on the huge $330 saving.