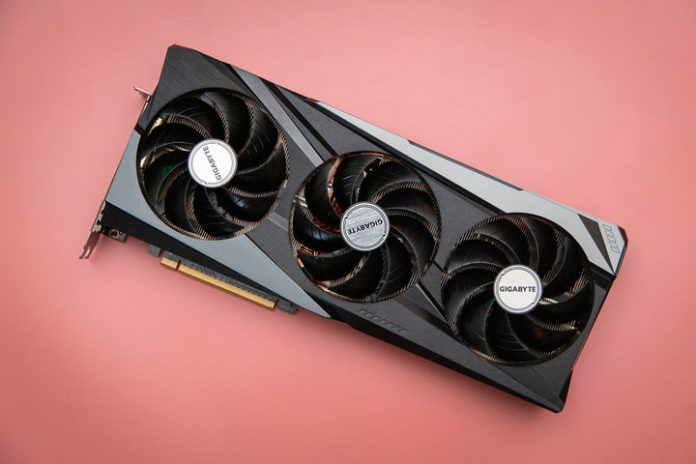 AMD will soon offer a new promotion called Raise The Game, reviving a familiar way to sell GPUs that we haven’t seen in quite some time: Bundling a graphics card with a free game.

It’s great news for PC builders, but AMD is not doing this out of the goodness of its heart. This is, in all likelihood, a sign of something we’ve already observed: GPU prices are falling rapidly.

You might be wondering — what does AMD introducing a new GPU bundle have to do with the graphics card market at large? The truth is that it probably means more than it appears to on the surface. For the longest time, both AMD and Nvidia haven’t had to offer any kind of bundles. The demand for GPUs was much higher than the stock, the prices were skyrocketing, and there was no need to incentivize sales at all. As graphics card prices begin falling rapidly, AMD confirms the shift in the market by resurrecting game bundles.

If it’s been a few years since you last bought a graphics card, you may be aware of game bundles already. The bundles meant that if you bought a GPU during a certain time, you’d also get a game for free. Usually, the game would be something fairly new and interesting so as to make people more likely to buy a new graphics card while the promotion lasts. During the GPU shortage, MSRP-priced cards sold out in seconds anyway, so both AMD and Nvidia haven’t offered bundles in a long time. It now seems that is about to change with AMD’s Raise The Game promotion.

Although the bundle has already been announced by AMD, the page made for it doesn’t reveal much of the contents just yet. AMD asks customers to keep their voucher code for whenever the promotion goes live in order to redeem the game. However, AMD hasn’t made it clear what kind of games we can expect to get upon purchase, so all we can rely on right now are sources cited by AnandTech.

The bundle will include a vast range of AMD’s RDNA 2 lineup, from the entry-level AMD Radeon RX 6400, all the way to the RX 6950 XT. The rumored titles include Saint’s Row and Sniper Elite 5, but there will likely be more games up for grabs as part of the new bundle. The bundle applies to all AMD purchases made at eligible retailers between May 10 and August 13.

Seeing the first signs of normalcy after a yearslong GPU shortage is like a breath of fresh air. With the prices dropping fast, next-gen graphics cards on the horizon, and crypto mining being less profitable right now, PC builders may finally get a chance to buy one of the best GPUs at a less-than-outrageous price. Whether it’s time to do it just yet or not is up to you, but it seems clear now that we may get a bit of a reprieve before the prices start climbing again — if they will at all.

How to be efficient working online: 5 essential digital tools

Predictive Maintenance Software Solutions for the Mining and Defence Industries