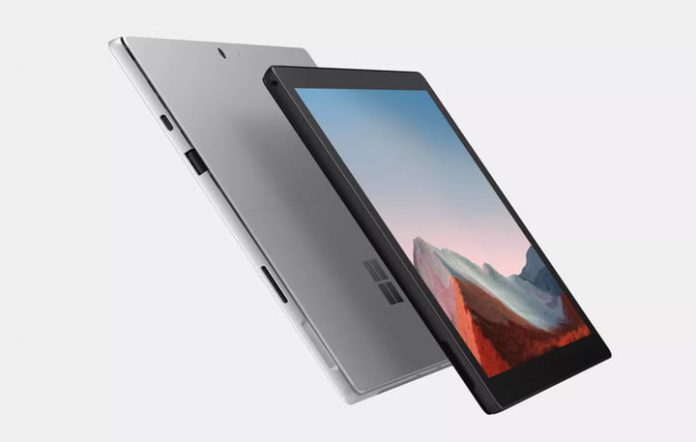 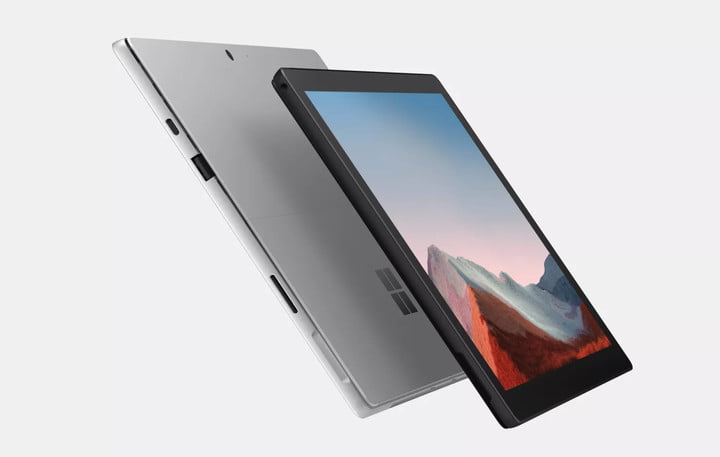 The Microsoft Surface line of devices has been a pretty big hit in the industry overall, and while there’s still some contention on whether the Surface Pro vs. Surface Laptop is better, it can’t be denied that the pro is probably the most well known of the two. As such, you’ve probably been wanting to pick one of the Pro Series up, and we’re happy to report that Best Buy has a great deal on the Surface Pro 7+ that brings it down to $600 from $930.

One of the things the Surface Pro series of laptops are known for is their excellent display and writing experience, which the Pro 7+ upholds with an excellent 12.3-inch PixelSense display with a resolution of 2736 x 1824, which makes a pretty nice screen for doing design work. Even more so, the stylus experience is quite exquisite, although you’ll sadly have to get that separate since it doesn’t come with this deal. It also comes with Windows 11 by default, so you’re running the latest OS and have access to the latest apps in the market.

In terms of specs, they’re pretty good for a Surface Pro at this budget. The CPU is an 11th Gen Core i3, which is just powerful enough to help run a lot of different software without being a massive draw on power and battery life. Speaking of batter, you can get up to 15 hours worth of battery life out of the Surface Pro 7+, making it one of the better Surface Pro deals if you’re looking for extended battery life. Total storage capacity is 128GBs, which may be on the lower side for some, so we suggest picking up one of our external hard drive deals to help supplement the internal storage. As for the RAM, you get 8GBs, which should be more than enough for the average user for day-to-day use, especially since you’re not likely to be running a ton of programs on the screen simultaneously.

The Surface Pro 7+ is great if you need a small yet reasonably powerful device that you can carry around with you, and the deal from Best Buy bringing it down to $600 from $930 actually makes it quite a steal. Otherwise, if the specs aren’t really doing it for you, we have some other laptop deals you can look at.