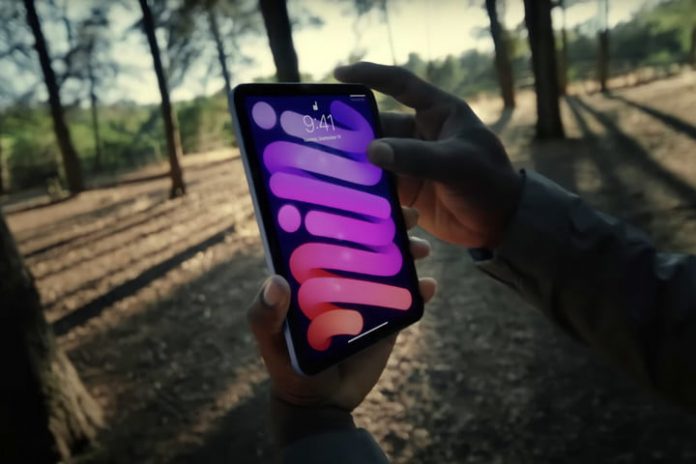 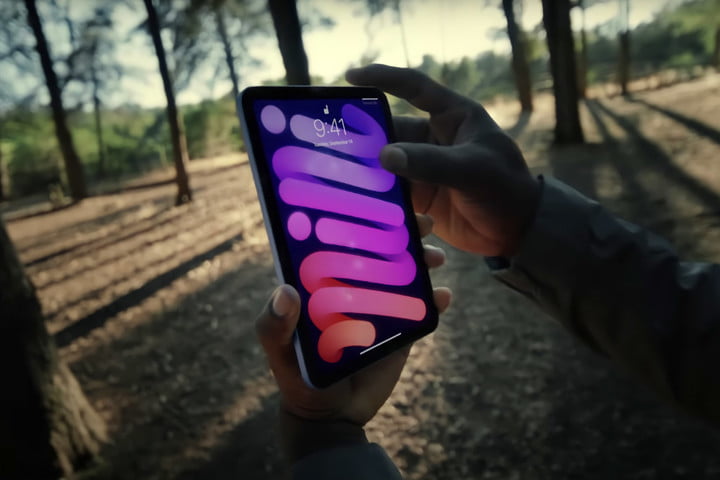 If you’ve got your sights set on buying a new iPad, but you don’t want to pay full price, here’s your chance to buy Apple’s iPad Mini for the tablet’s lowest price this year. Amazon’s iPad deals currently include a $99 discount for the Wi-Fi, 64GB version of the 2021 iPad Mini, bringing the device’s price down to a more affordable $400 from its original price of $499. We’re not sure how long this offer will last though, so you better hurry if you want to grab it because the deal may disappear at any moment.

The 2021 Apple iPad Mini is in our list of the best tablets as the top option if you want a small tablet, but despite its size, the 8.3-inch Liquid Retina display doesn’t disappoint with its 2266 x 1488 resolution for bright colors and sharp details. It’s powered by Apple’s A15 Bionic chip and 4GB of RAM, which is more than enough to support all the popular apps and games, as well as multitasking between several of them. The tablet’s 12MP Ultra Wide front camera combines with Center Stage technology so you’ll look great during video calls, while its 12MP Wide rear camera will let you take vivid pictures, record 4K video, and scan documents.

The 2021 iPad Mini and 2022 iPad Air have drawn comparisons since the latter was released, but the smaller tablet, despite rolling out a year earlier, remains a popular choice because it’s easier to hold due to its smaller size and lighter weight, its long-lasting battery, and the value it offers for your money if you’re not going to use the tablet for professional purposes.

The sixth-generation iPad Mini is down to its lowest price for 2022 on Amazon, so if you’re not sure what to purchase from retailers’ tablet deals, you should definitely consider this offer — the Wi-Fi, 64GB version of the 2021 iPad Mini for just $400, after a $99 price cut from its sticker price of $499. Most shoppers know that Apple deals don’t last long because of the popularity of the brand’s products, and we’re sure that this won’t be an exception. Don’t waste time — click that Buy Now button as soon as you can.