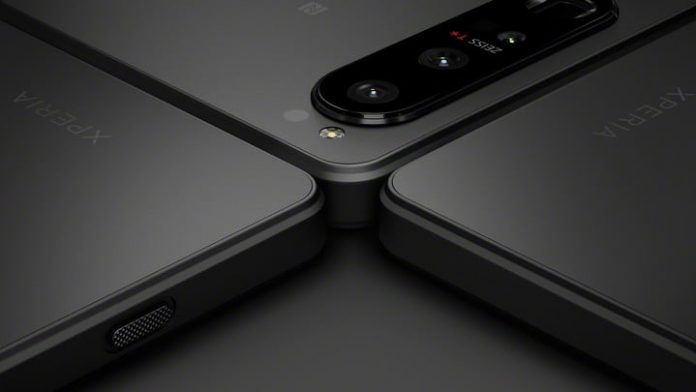 Sony just announced its Xperia 1 IV, an Android flagship with a twist. The company is equipping this new phone with the first true optical zoom lens on mobile. This means that when it comes to capturing realistic portrait shots, faraway images, and true bokeh, the Xperia 1 IV should have an advantage over other phones on a pure hardware basis. With the company’s elegant Xperia design language as well as powerful internals, the Xperia is an attractive phone except for the price.

“Xperia 1 IV is an exciting continuation of our Xperia series. At Sony, we believe creativity has no limits and our new flagship model, the Xperia 1 IV, is born of that philosophy,” Yang Cheng, Vice President, Imaging Solutions, Sony Electronics Inc. said in a release. “Xperia empowers users to become creators, and every facet of content creation can be handled by Xperia 1 IV.”

Though we’ve seen a periscope zoom lens in phones from Samsung and Google, as well as massive megapixel counts from Xiaomi, none have added a true moving zoom lens yet. It’s mostly a decision done to save space internally, with software tricks making for a good enough experience. Sony’s trying to lure in mobile photography enthusiasts with camera hardware, and it’s not a bad loadout.

At the rear, there are three 12 MP cameras: A 16mm ultra-wide lens, a 24mm wide lens, and the true optical telephoto zoom 85-125mm lens. Around the front, you’ll find a 12MP Exmor RS sensor. Sony says that supports shooting in 4K HDR and comes with a larger sensor for better night selfies.

Sony’s mobile cameras have never been excellent. Although the company does make the lenses that Google uses for its Pixels, it has never quite been able to transfer that skill over into making mobile cameras that consistently capture good images. The Xperia 1 IV is unlikely to be the one that breaks that pattern, but you’ll be able to — with a steady hand or a tripod — capture images that you simply won’t be able to if you’re using digital zoom. That just might be worth it for many.

The other specs for the Xperia 1 IV are standard for a top-end Android phone. It’s a 5G-capable phone powered by the Snapdragon 8 Gen 1 and backed with 12 GB of RAM. There’s a 512GB storage built-in with microSD support for all those photos you’re going to capture on it. Its Gorilla Glass Victus coated display is also pretty big and roomy at 6.5-inches with support for 4K HDR and a 120HZ refresh rate. Finally, there’s quick charge support to get that 5,000mAh battery to 50% in just 30 minutes.