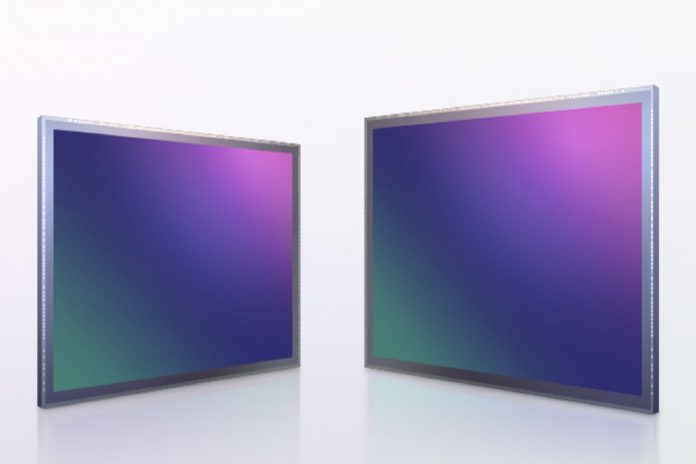 Last year in September, Samsung showcased its first 200-megapixel sensor and a fresh report suggests that the company has another one in the works. It is supposed that the S23 Ultra will come equipped with this new sensor. The Korean publication ET News broke out the news stating that the 200-megapixel sensor is in the final stage of development. According to the report, Samsung Electronics mobile division and Samsung Electro-Mechanics are the two divisions behind the making of the sensor. Thirty percent of the camera sensors will be manufactured by the former while the latter will be producing the other seventy percent.

Samsung flagships have been shipping with massive 108-megapixel sensors for a while now. But it’s likely not enough as the company plans to incorporate a 200-megapixel camera on its upcoming flagship phone. At the moment there isn’t a lot to talk about this new sensor but we expect Samsung to reveal more details soon.

It’s worth noting that Samsung’s 200-megapixel ISOCELL HP1 sensor has yet to appear on a phone. The sensor was expected to be the highlight of this year’s flagship S22 Ultra but that didn’t happen. While we wait for more details to pop up, let’s recall what this sensor has on offer.

The 200-megapixel HP1 sensor can achieve different outputs of 12.5 megapixels and 50 megapixels through pixel binning. Samsung calls this pixel binning process ChamaleonCell. In the first mode, the sensor can record 8K videos at 30fps while the other one brings smart light-gathering capabilities which are backed by super-sophisticated systems like Smart-ISO Pro, Staggered HDR, and more. Finally, ISOCELL HP1 is equipped with double PD for faster and more accurate Auto Focus.

While Samsung has developed the 200-megapixel sensor, it won’t be the first manufacturer to use it on a phone. Rather, the Motorola Frontier could be the one to use the 200-megapixel ISOCELL HP1 sensor first. If the rumors are to be believed the device will be introduced as early as June or July.