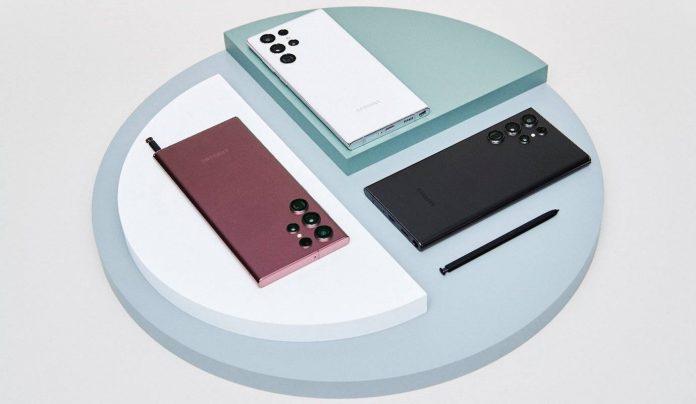 Samsung is in the final stage of developing a 200-megapixel camera for use on its next-generation Galaxy S23 Ultra smartphone, which is expected to be announced in early 2023, according to South Korea’s ETNews.

By comparison, the iPhone 13 Pro has a 12-megapixel main camera, but the iPhone 14 Pro is widely rumored to feature an upgraded 48-megapixel camera.

Like the Galaxy S22 Ultra, which has a 108-megapixel main camera, the S23 Ultra would likely use pixel binning, which merges data from multiple smaller pixels on the camera’s image sensor into one “super pixel.” Pixel binning is beneficial because simply increasing a smartphone camera’s megapixels while maintaining the same image sensor size results in smaller pixels, which generally capture less light.

On the Galaxy S22 Ultra, the main camera shoots 12-megapixel photos by default, with a toggle available in the camera app for shooting 108-megapixel photos. The default setting is ideal for most users, as high-resolution photos can have very large file sizes.

Deals: Apple’s M1 iMacs Hit All-Time Low Prices on Amazon at Up to $199 Off