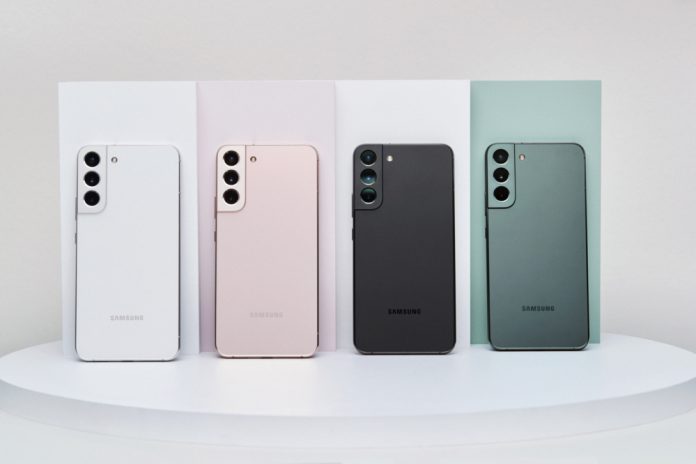 The Samsung Galaxy S22 range of smartphones depreciated almost three times more than the iPhone 13 lineup in the first two months after launch, according to research by SellCell.