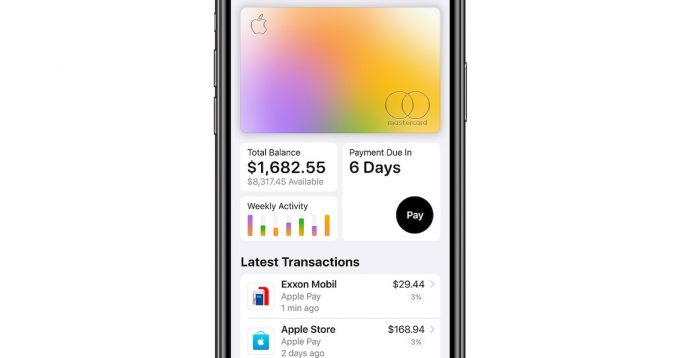 If you couldn’t see your latest Apple Card transactions in the Wallet app on your iPhone over the last 24 hours, try checking again, because Apple says it has now fixed the issue that was causing it.

Several users took to Reddit on Tuesday and overnight to voice their concerns, with many reporting that their ‌Apple Card‌ balance was up-to-date yet nothing new was appearing in the Latest Transactions column.

Usually, the last 10 transactions processed by ‌Apple Card‌ or any card added to the Wallet app for use with Apple Pay are displayed below the card. Users can tap an individual transaction for further details such as the time, date, and location for the purchase.

For whatever reason, some ‌Apple Card‌ users were not seeing this transaction history. Some speculated that Apple’s recent iOS 15.5 software update was behind the bug, but other users who have not updated their ‌iPhone‌ were also experiencing the same problem.

However, according to Apple’s System Status Page, Apple has resolved an issue where “some users may have experienced delays in receiving transaction notifications.” If you’re still not seeing your transactions, try force quitting the Wallet app and then re-launch it on your ‌iPhone‌.Tag: Apple Card
This article, “PSA: Apple Has Resolved an Issue That Prevented Latest Apple Card Transactions From Showing in Wallet App” first appeared on MacRumors.com

Facebook
Twitter
Pinterest
WhatsApp
Previous articleVivo’s X80 Pro Takes Fingerprint Sensor Tech to the Next Level as Apple Remains Focused on Face ID
Next articleGoogle Pay vs. Wallet: What are the differences?
- Advertisment -