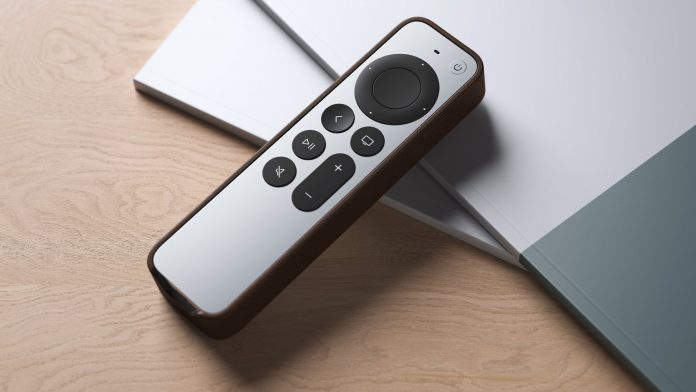 Apple accessory company Nomad today announced the launch of its latest product, the Leather Cover for Siri Remote. Nomad designed the Leather Cover to accommodate an AirTag, adding Find My tracking capabilities to the ‌Siri‌ Remote.

Priced at $40, the Leather Cover is made from dark brown Horween leather and it fits snugly around the remote. At the back, there is a little pocket where an AirTag can be tucked inside, and then a flap hides it away for a more streamlined look.

There were rumors that the latest Apple TV Remote might feature ‌Find My‌ integration, but when the device launched, there was no sign of the tracking feature. Instead, it works like every other ‌Apple TV‌ remote and has no special feature for locating it should it become lost. 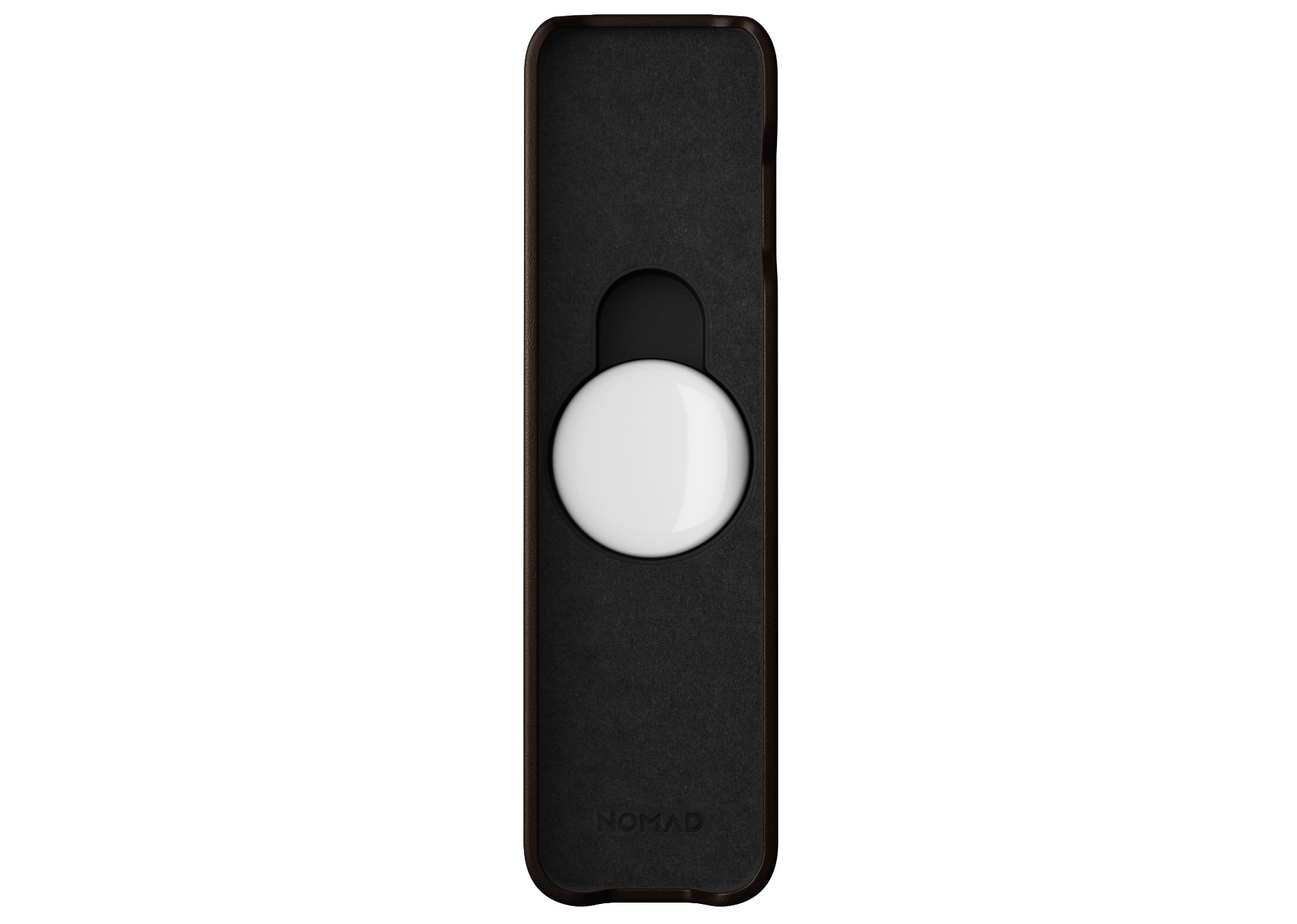 With the addition of an AirTag, the ‌Apple TV‌ Remote can be located in the ‌Find My‌ app right alongside your other devices. The Leather Cover for ‌Siri‌ Remote can be purchased today from the Nomad website.
This article, “Nomad Launches Apple TV Remote Cover With Hidden AirTag Pocket” first appeared on MacRumors.com