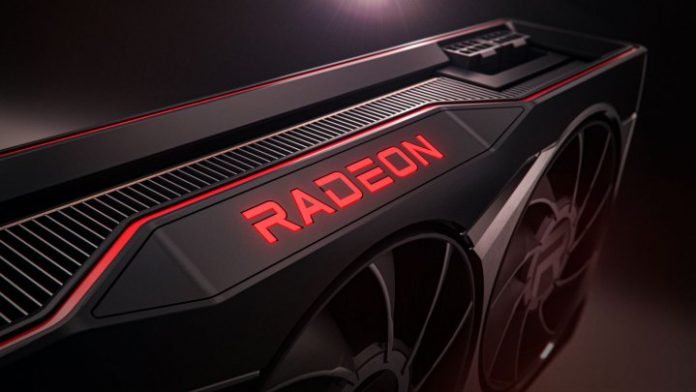 Prices for AMD’s Radeon RX 6000 range of graphics cards continue to drop, while Team Green’s GPUs remain the more expensive option for gamers due to the high demand for the RTX 30-series.

As reported by HardwareUnboxed and VideoCardz, an analysis of video card costs on major U.S. online retailer Newegg shows an interesting state of affairs for the GPU industry.

The average price point for a Radeon RX 6000 graphics card has risen to 5% over the manufacturer’s suggested retail price (MSRP). Boards such as the RX 6900XT, 6600XT, and 6500XT, though, can actually be purchased for a price point below their original retail price tag.

That said, there is a notable caveat: The RX 6800 series in particular is currently being sold with a 31% premium. If the popular RX 6800 model itself was not included in the price report, VideoCardz notes how the average price inflation would equal 2.4% for the entire range. More broadly, prices on average fell by 8% month-over-month (April to May).

Meanwhile, Nvidia’s RTX 30-series is currently priced 24% over the MSRP. Still, the range was subjected to a 6% average drop in prices across the board from April to May, suggesting that although we’re not out of the woods yet, costs are moving toward the MSRP nevertheless.

Taking a closer look at the chart shows how even Nvidia’s entry-level GPUs are nowhere near their MSRPs. For example, the GeForce RTX 3050 (MSRP of $250) saw its $315 price tag actually rise from April to $330 in May. Nvidia is reportedly set to launch a sub-$200 card at the end of this month.

So, why are AMD’s cards about to hit MSRP or — in some cases, even drop below the original price — while Nvidia’s offerings remain the more expensive alternative? There are a few reasons to consider.

First, the RTX 30 series has always been more popular among the gaming community, especially the enthusiast segment, due to its technical capabilities — this will inevitably drive the pent-up demand accumulated during the shortage largely toward Team Green’s boards.

Second, scalpers are still naturally trying to generate as much profit as they can by buying up cards and reselling them on third-party marketplaces, which is partly why you see inflated price points for even entry-level and mid-range RTX 30 graphics cards.

AMD even recently released a comparison chart showcasing how its own Radeon RX 6000 lineup offers more performance per dollar (up to 89% in some cases) compared to the RTX 3000 range. Whether this chart results in a shift in demand toward Team Red’s GPUs is another discussion entirely.

For now at least, it seems that Nvidia’s boards are the go-to option for gamers, as evidenced by Newegg’s top-seller list for GPUs, which is dominated by Team Green, despite the higher prices.

One thing is certain, though; with next-gen around the corner, you’re probably better off waiting a few more months before buying a new GPU. Once the RTX 40-series hits the market, prices for the RTX 30 range will naturally trend downward as retailers aim to get rid of existing stock.