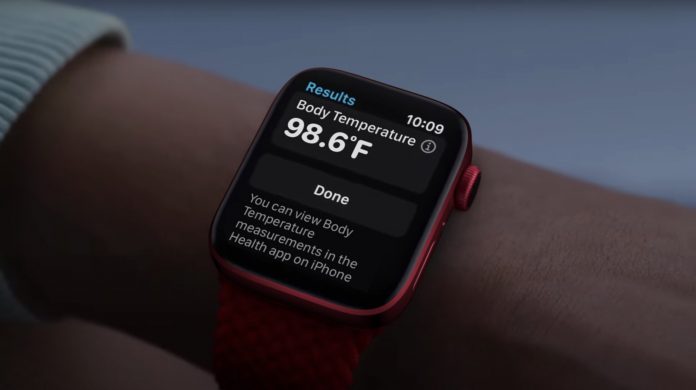 In a thread of tweets, Kuo explained that Apple originally intended to offer a body temperature measurement feature with the ‌Apple Watch Series 7‌ models, but the company shelved the plans when the body temperature algorithm it had developed failed to meet requirements before the device entered the engineering validation testing (EVT) phase last year.

The problems Apple has experienced relating to body temperature measurement purportedly relate to the fact that skin temperature quickly varies based on the environment, and since a smartwatch cannot monitor core body temperature using hardware, the feature is heavily dependent on an algorithm that produces accurate results.

Kuo added that Samsung is experiencing similar challenges with body temperature measurement, noting that the Samsung Galaxy Watch 5 may not come with a body temperature monitoring feature due to algorithmic limitations.

Both Kuo and Bloomberg’s Mark Gurman have previously discussed how the 2022’s Apple Watches were likely to offer body temperature monitoring capabilities, but rumors related to the feature have quietened in recent times. Kuo’s comments today appear to raise further doubts around whether the feature will actually debut with the ‌Apple Watch Series 8‌ later this year.

Facebook
Twitter
Pinterest
WhatsApp
Previous articleThe Xiaomi 12 Pro holds out against concerted bending in this durability test
Next articleGoogle I/O 2022 preview: What to expect from this year’s event
- Advertisment -