HomeNewsiPod Touch Completely Sold Out in Apple's US Store Just Days After...
News 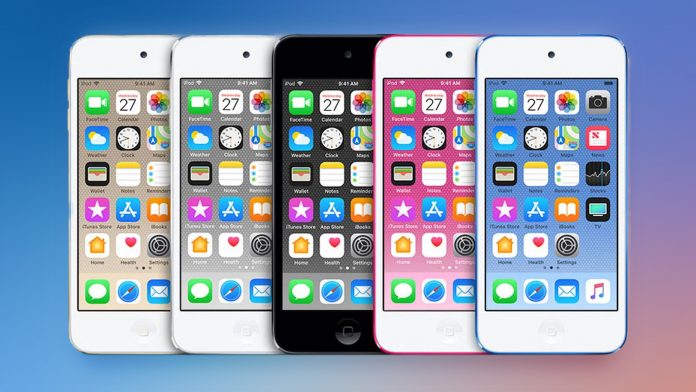 Just days after being discontinued, the last iPod, the seventh-generation iPod touch, has officially sold out in Apple’s US online store.

Apple marked the end of an era this week when it announced it would be ending the iconic iPod brand and product lineup. The iPod served as Apple’s foundation and made it a household name years before the iPhone.

“We’ve integrated an incredible music experience across all of our products, from the ‌iPhone‌ to the Apple Watch to HomePod mini, and across Mac, iPad, and Apple TV,” said Apple’s Greg Joswiak on Tuesday, announcing the iPod’s discontinuation.