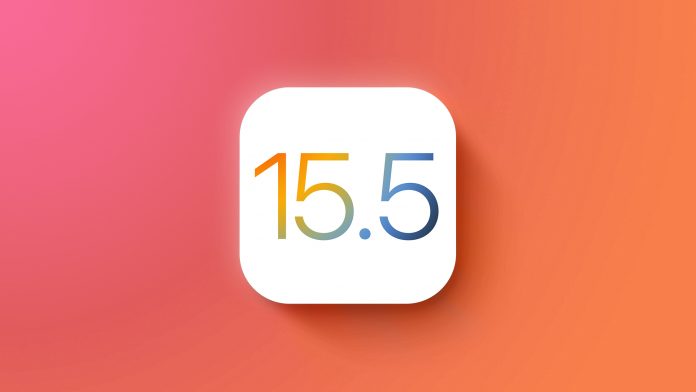 iOS 15.5 will include the reintroduction of a popular Apple Music API used by third-party music players that allowed users to change the playback speeds of songs within the app, an Apple software engineer has announced.

With iOS 15.4, Apple removed an API used by third-party Apple Music players that let users change the playback speed of songs. The ‌Apple Music‌ app itself does not let users change playback speed, but popular App Store apps like Perfect Tempo offer users that ability. For some unknown reason, Apple removed the API with iOS 15.4 but with the upcoming release of iOS 15.5, currently in testing, Apple is adding back the functionality.

Joe Kun, an Apple software engineer on the ‌Apple Music‌ team, posted this update to frustrated developers earlier this week (via iGeneration):

We have re-evaluated our previous decision to disable changing the playback rate for subscription content from Apple Music in third-party applications, and we came to the conclusion that we could safely enable that functionality again, just like before the release of iOS 15.4.

I hope this helps.

Apple this week released the fourth beta of iOS and iPadOS 15.5 to developers. iOS 15.5 will include only small changes and features, alongside performance and security fixes. You can find all the changes coming with iOS and iPadOS 15.5 here. Related Roundups: iOS 15, iPadOS 15Related Forum: iOS 15
This article, “iOS 15.5 to Reintroduce Apple Music API Used by Third-Party Apps to Adjust Playback Speed” first appeared on MacRumors.com