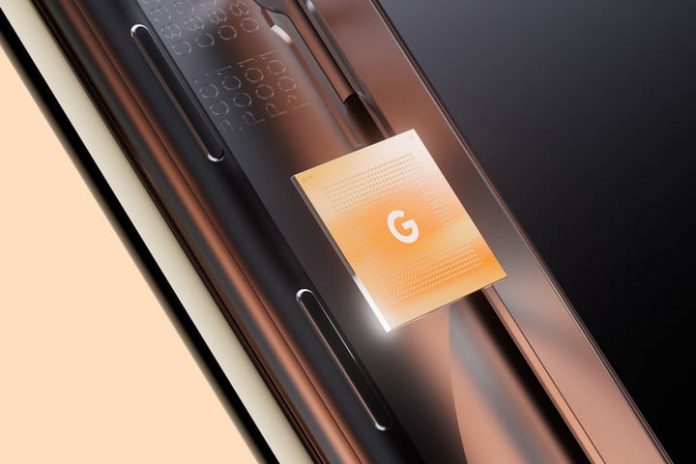 Google finally announced the Pixel 6a today at Google I/O. Following up on both the Pixel 5a and Pixel 6, the new Pixel promises to bring the best of what Google has offered in the past year at a lower price. With Tensor powering the 6a, this is set to be the most powerful cheap Pixel yet. But despite what Google says, the Pixel 6’s battery life for many is bad — and the same Tensor that’s in the Pixel 6a could be to blame.

When I reviewed the Pixel 6 over a long-term period for Digital Trends, I noticed that the battery life was not as good as advertised. This held on my Pixel 6 Stormy Black, as well as the Sorta Seafoam model that replaced it. As the weather warmed up and I started spending more time outdoors and less time at home, it became clear to me that the Pixel 6 was incapable of lasting the promised 24 hours from a charge, frequently losing 15% to 20% before stepping off a train after just listening to music and reading via the Kindle app. I’m not alone on this. Early reviews for the Pixel 6 noted wildly differing battery claims, with some reviewers seeing fantastic battery life while others noted average to poor battery life. Moving away from the immediate launch coverage of the Pixel 6, you can also see the phone underperforming on (admittedly unscientific) battery tests on YouTube, as well as complaints on Reddit and Twitter.

Analyzing Tensor’s battery efficiency last year, Anandtech found that Google’s Pixel 6 Pro didn’t perform as well as comparable Snapdragon-equipped phones. “The Tensor SoC also just doesn’t appear to be as efficient. Particularly, many UI workloads would be run on the A76 cores of the chip, which just outright have a 30% perf/W disadvantage. The phone ends up OK in terms of absolute battery life, however, performance metrics are lower than other devices,” Anandtech wrote, further noting: “U.S. readers who are used to Qualcomm phones might also encounter efficiency regressions when under cellular data.”

If Tensor’s to blame, and it looks like it, it’ll be a downgrade from the Pixel 5a in an area of the phone that’s quite noticeable. Reviewing the Pixel 5a 5G, Digital Trends wrote: “Battery life is a big step up over the Pixel 4a 5G. With a 4,680mAh cell, it’s one of the beefier batteries I’ve seen on a midrange phone and significantly longer-lasting than the 3,885mAh cell on the Pixel 4a 5G. I averaged around one-and-a-half to two days of regular use before needing to top up, with standard daily usage consisting of some browsing, checking Twitter, playing games, and snapping photos.” With the Pixel 5a (and the 5 before it), Google nailed battery life. Now, it’s taken a step back, without any super-fast charging shenanigans to make up for it.

It’s not as though using Tensor is a bad choice though. It’s a very powerful chip — more so than any Snapdragon 600 or 700 series that would typically be substituted. It also supports all of Google’s AI wizardry, for better or worse. It’s the iPhone SE of Android, a well-built, semi-compact, inexpensive phone.

At the same time, battery life is the heart of any good mobile phone. Without being able to last untethered from a wall, quite a few features lose their luster. Much like the heart that’s in your body, you really shouldn’t spend much time thinking about it if it’s working well. With a 4,000 mAh+ battery, the Pixel 6-series should outperform the Pixel 5 and below. Whether as a result of the unusual Tensor core configuration, the Exynos modem, or whatever else, it does not do so consistently. It’s not a problem for you or me to work on — it’s for Google to fix with Tensor 2 and the Pixel 7. Till then, you can expect the Pixel 6a to perform better than the Pixel 5a. Just don’t expect it to last anywhere as long.