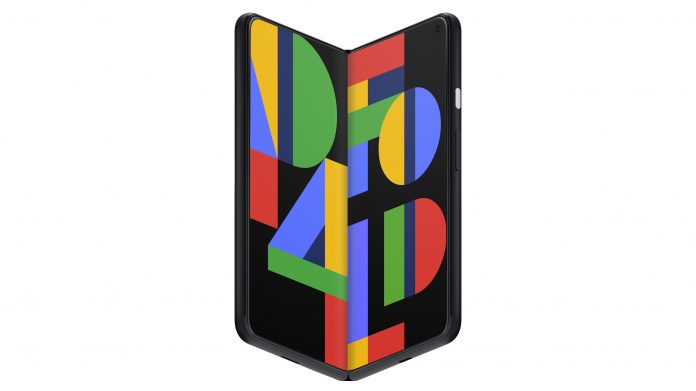 Google is said to have delayed the launch of its first foldable smartphone yet again, due to the device reportedly failing to meet the company’s expectations.

According The Elec, the company had planned to launch the device during the fourth quarter of this year, but Google has now chosen to delay its release. The outlet’s sources said the delay was likely because the product is “not as complete as Google wishes.”

The report didn’t say when the foldable Pixel was now expected to launch, but well-connected Display Supply Chain Consultants (DSCC) analyst Ross Young revealed on Twitter that multiple sources in the supply chain have told him the device has been delayed until next spring.

This is the second time Google has postponed the launch of its rumored Pixel Fold, or “Pixel Notepad,” as some have called it. Documents leaked in 2020 suggested Google planned to release a in-folding smartphone in late 2021, but that didn’t happen.

Google didn’t even mention foldable devices at its recent I/O developer conference, leaving some Pixel fans wondering if the device had been canned. Minds were immediately cast back to 2019, when Google revealed it was developing technology that could be used in a foldable but admitted in the same breath that it didn’t see “a clear use case yet.”

The Samsung OLED panels that Google is believed to have chosen for the device are said to include a 5.8-inch outer screen and a folding 7.6-inch inner screen, similar to the Oppo Find N. The phone is also rumored to feature an ultra-thin glass (UTG) cover, also supplied by Samsung. 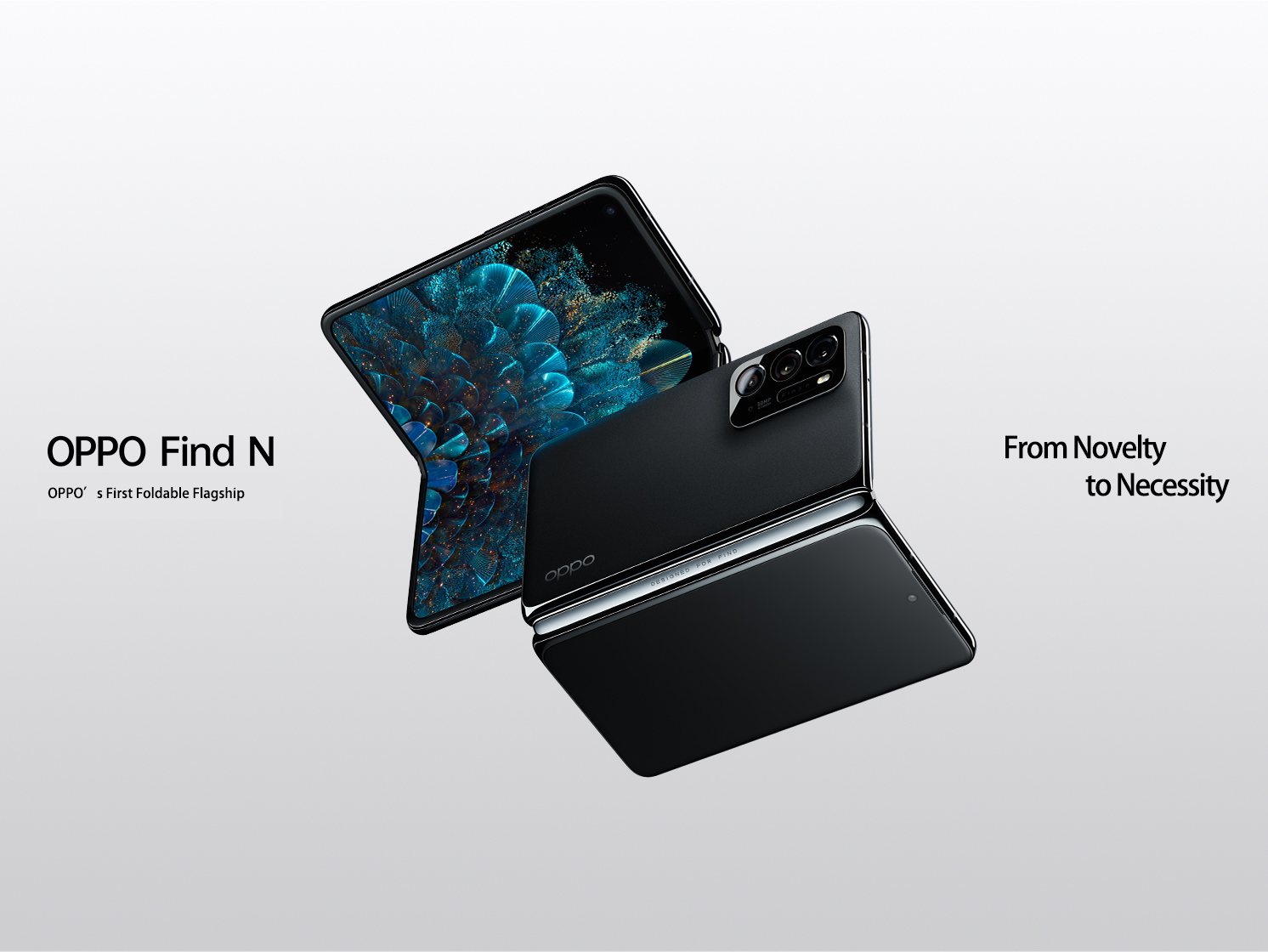 Oppo Find N
Previous rumors have claimed that Google’s device was lagging behind Samsung’s Fold series. However, Young believes it is not a problem with the display that is behind the delay, but more probably the emergence of software innovations or a new chipset that Google wants to incorporate into the device.

Apple has been known to be working on foldable display technology for some years now, filing multiple patents regarding the technology. Apple analyst ‌Ming-Chi Kuo‌ said in September that Apple will introduce the first foldable ‌iPhone‌ in 2024. However, Young more recently reported that Apple’s long-rumored foldable ‌iPhone‌ has been delayed until 2025. News of the delay came after discussions with supply chain sources, suggesting Apple is in no hurry to enter the foldable market.

According to leaker Dylandkt, Apple is experimenting with multiple foldable iPhone prototypes, but that doesn’t necessarily mean a foldable ‌iPhone‌ is coming in the near future.Tags: Google Pixel, Foldable iPhone
This article, “Google ‘Pixel Fold’ Delayed Yet Again as Apple Eyes 2025 for Foldable iPhone” first appeared on MacRumors.com