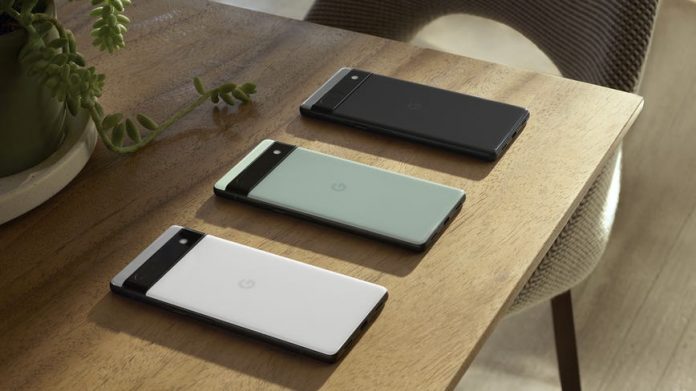 Google on Wednesday unveiled its latest mid-range 5G smartphone, the Pixel 6A, and for the first time, this A-series model is missing a 3.5mm headphone jack.

The lack of a headphone jack on the Pixel 6A follows a technology trend that Apple started with the iPhone 7 in 2016, and in that sense is relatively unsurprising.

Yet as recently as last August, Google was touting the inclusion of a headphone jack on the Pixel 5A with an ad that parodied some of the product intro videos that former Apple design chief Jony Ive used to make to highlight new ‌iPhone‌ features.

This isn’t the first time Google has indirectly mocked Apple for dropping the headphone jack, only for it to later do precisely the same. Google poked fun at the ‌iPhone‌ 7’s lack of headphone jack while unveiling its original Pixel smartphone in 2016, and then the Pixel 2 launched without one just a year later.

Samsung fell for the same short-sighted marketing approach in 2018 when it mocked the ‌iPhone‌ X’s lack of a headphone jack in one of its “Ingenius” ads promoting the Galaxy S9. Five months later it introduced the Galaxy A8s, its first smartphone without a headphone jack, much to the amusement of ‌iPhone‌ users.

The Google Pixel 6A costs $449 and features a slight redesign in line with last year’s Pixel 6 range, with a raised camera bump on the rear that houses a 12MP main camera and a 12MP ultra-wide lens. Powered by the company’s custom Tensor chipset, the 6A comes with a 6.1-inch OLED 1080p display running at 60Hz and includes an under-screen fingerprint sensor.Tag: Google Pixel
This article, “Google Kills Headphone Jack in Latest Pixel 6A Just Months After Parodying Apple” first appeared on MacRumors.com