HomeNewsGoogle is making Android better for the visually impaired
News

Google is making Android better for the visually impaired 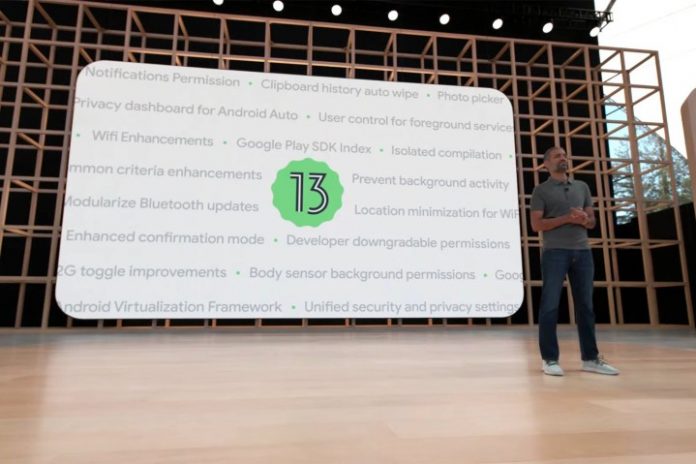 Google is bringing enhanced support for braille in Android with the next major update coming this fall. The company announced this on Global Accessibility Awareness Day. The move comes after a similar announcement by Apple earlier in the week.

In Android 12 and lower, people with visual impairments who needed braille displays to comfortably use their phones would need to download the BrailleBack app from the Play Store and connect their Android device to a braille display. The company is now building support for braille displays directly into Android itself. It’ll be available for testing in Android 13 Beta 3, set for launch in July.

“With this new update, there are no additional downloads necessary to use most braille displays. People can use braille displays to access many of the same features available with Talkback. For instance, you can use display buttons to navigate your screen and then do activities like compose an email, make a phone call, send a text message or read a book,” Google’s Nimer Jaber, Accessibility Analyst, said in a post.

Google is also improving its TalkBack service compatibility with braille displays. TalkBack is another service that’s aimed at helping users who are visually impaired use their devices, albeit leaning more on spoken instructions. It’s improving navigation with new shortcuts for scrolling, as well as additional ones that bring in enhanced editing features when working with documents. This will also be made available for testing with the next Android 13 beta release.

Google isn’t the only one making a better, more accessible operating system. Apple also announced it would be bringing new accessibility features to iOS 16 such as Door Detection, Live Captions, and more. Both updates will come out pretty close in time to each other as well. Android 13 is expected to roll out in September, with iOS 16 coming shortly after.