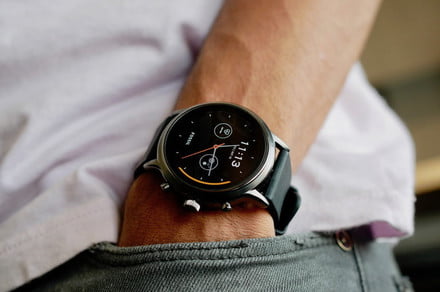 Google is finally bringing streaming to its YouTube Music app on Wear OS. It now joins Spotify as the main method of streaming music on the Samsung Galaxy Watch 4 and other Wear OS-powered smartwatches.

“We’re excited to share that the YouTube Music app on your Wear OS watch is rolling out two new features. First, starting this week you will be able to stream music over LTE or Wi-Fi, so you can listen to your favorite playlists wherever you go, even when your phone isn’t nearby. Second, you can now add a new YouTube Music tile to your watch that allows quick access to your recently played playlist or to the browse page of the YouTube Music app,” the Wear OS team shared.

Google rolled out YouTube Music to Wear OS watches after the launch of the Galaxy Watch 4 and Galaxy Watch 4 Classic last year, albeit limited to streaming only. The company was joined by Spotify shortly afterward, giving Wear OS users options when it came to music. You’ll still need a YouTube Premium subscription to stream without ads or download on Wear OS, and Google notes that cellular streaming is limited to Android phones only.

The company isn’t leaving Wear OS neglected like before — at least in the short term. The company recently announced a Pixel Watch, as well as a partnership with Samsung. It’s certainly working on building up its native suite of apps so even if third parties weren’t delivering expected experiences, people who purchased Wear OS watches would have services they could rely on. More importantly, little app updates like this serve to continually signal that Google is paying attention, though it may take more than that to sway the more skeptical.

Acer’s new workstations are more powerful than ever before