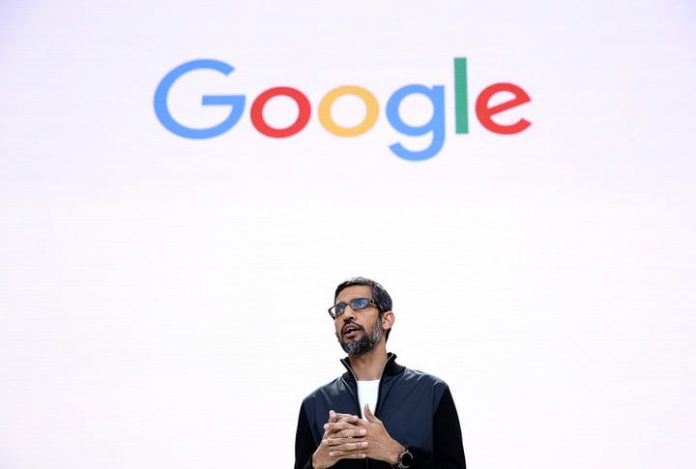 Google has started requiring all Android apps sold in the Play Store that use in-app payments to use Google’s Play Store billing system and nothing else — or leave the store. This hasn’t gone down well with the Match Group, creator of dating services including Tinder and the eponymous Match. The company is now suing Google over monopolistic and anti-competitive actions, alleging irreparable harm to Match’s business and calling the move to remove its app a “death knell threat” to their business.

Google had previously allowed Match’s apps, including Tinder, to opt out of using the Play Store’s billing system, but the company has changed its mind in recent months. Rather, it will be requiring all apps in the Play Store which support in-app Payments to use Google’s Play billing system without the option of a third-party payments processor. This will exclude apps that sell physical goods like Uber Eats and Amazon, but ensnare those which sell digital goods like Amazon’s Audible and Kindle apps. For Match, which had previously been allowed to run its own payment system side-by-side with Google’s, the move comes as a slap in the face.

“Google convinced billions around the world to use the Android mobile operating system on promises of an open ecosystem, flexibility, and a focus on the user. Through those platitudes and promises and the anticompetitive tactics detailed in this complaint, Google illegally monopolized the market for distributing apps on Android devices with its Google Play Store — making it today the only viable choice a mobile application developer has to reach Android users,” Match wrote in a court complaint. “Now, Google seeks to eliminate user choice of payment services and raise prices on consumers by extending its dominance to the separate market for in-app payment processors on Android. It is conditioning app availability on Google Play with exclusive use of its own in-app payment processing product, Google Play Billing, where it can charge supra-competitive prices and monetize the personal data of billions of digital app users.”

Google had announced plans to tighten its previously lenient Play Store billing policy (with some exceptions) in 2020. Apps that do not follow this new policy will no longer be allowed to receive updates before being kicked off the Play Store entirely from June.

Google making this change to the Play Store might make a lot of sense for the bottom line and bring it in line with Apple, but it can only be described as a tone-deaf and ill-timed one. The company had some goodwill from developers because it was different from Apple and allowed carve-outs for select app categories — along with support for third-party app stores and sideloading. Now, with Apple facing lawsuits around the world because of this very issue, Google has chosen to become more like Apple rather than retaining the moral or even legal high ground.

Match is not the only high-profile developer to show displeasure with Google over this issue. Bandcamp is suing Google over the changes it’s making, challenging it on the cases. Amazon is simply flexing its market power here and requiring Android users to use the browser to make Kindle or Audible purchases. When it comes to choosing between Apple and Google’s way or the highway — more and more developers seem to be wistful for the freedom of the highway.