HomeNewsDeals: Apple's iPad Pro Reaches Up to $449 Off in Amazon's Latest...
News

Deals: Apple’s iPad Pro Reaches Up to $449 Off in Amazon’s Latest Sales 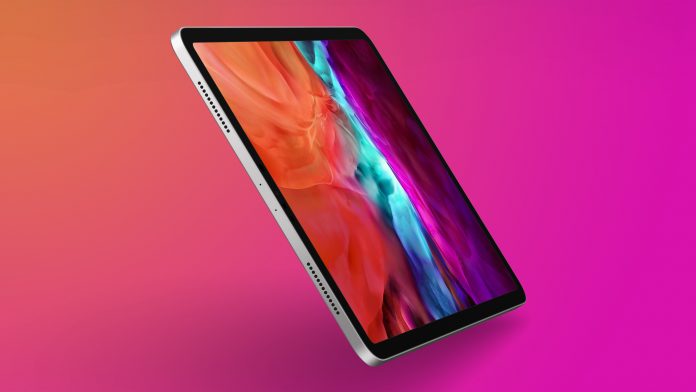 Amazon is marking down a wide variety of 11-inch and 12.9-inch iPad Pro models this week, with prices starting as low as $749.00 for the 11-inch tablet. You’ll find the full list of sales below, all of which can be found on Amazon.

For a few of these tablets, shoppers should note that there are delayed shipping estimates and dwindling stock, so be sure to check out the deals soon if you’re interested.

We’re tracking a few more deals on the smaller tablet compared to those on the 12.9-inch version of the iPad Pro. You can save on every Wi-Fi model, with a few lowest ever prices offering as much as $199 off the tablet. One cellular device is on sale at a record low price as well, offering $149 off the 2TB 11-inch iPad Pro.

Apple introduced these tablets in April 2021, and they feature a faster M1 chip, a Liquid Retina XDR mini-LED display on the 12.9-inch model, 5G connectivity, and an all-screen design with an edge-to-edge display that does not include a Home button.

For even more iPad deals, head to our full Best Deals guide for iPad. In that guide we track the best discounts online for iPad, iPad mini, iPad Air, and iPad Pro.Related Roundup: Apple Deals
This article, “Deals: Apple’s iPad Pro Reaches Up to $449 Off in Amazon’s Latest Sales” first appeared on MacRumors.com