HomeNewsBest Apple Deals of the Week: Save on AirTag, AirPods 3, and...
News

Best Apple Deals of the Week: Save on AirTag, AirPods 3, and iPads 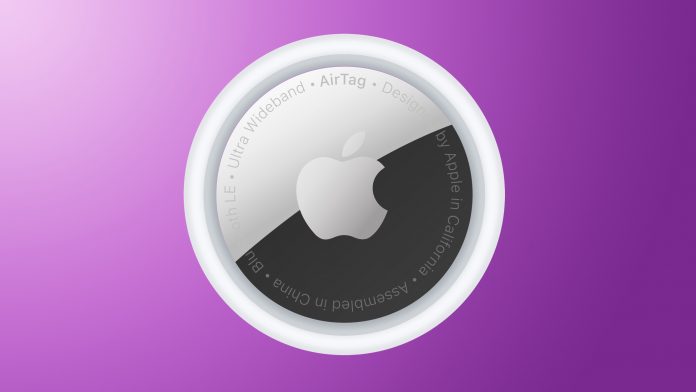 Solid markdowns on the AirTag, AirPods 3, and a few iPad models were introduced this week, and below you’ll find all of the best deals of the past few days that are still available to purchase. 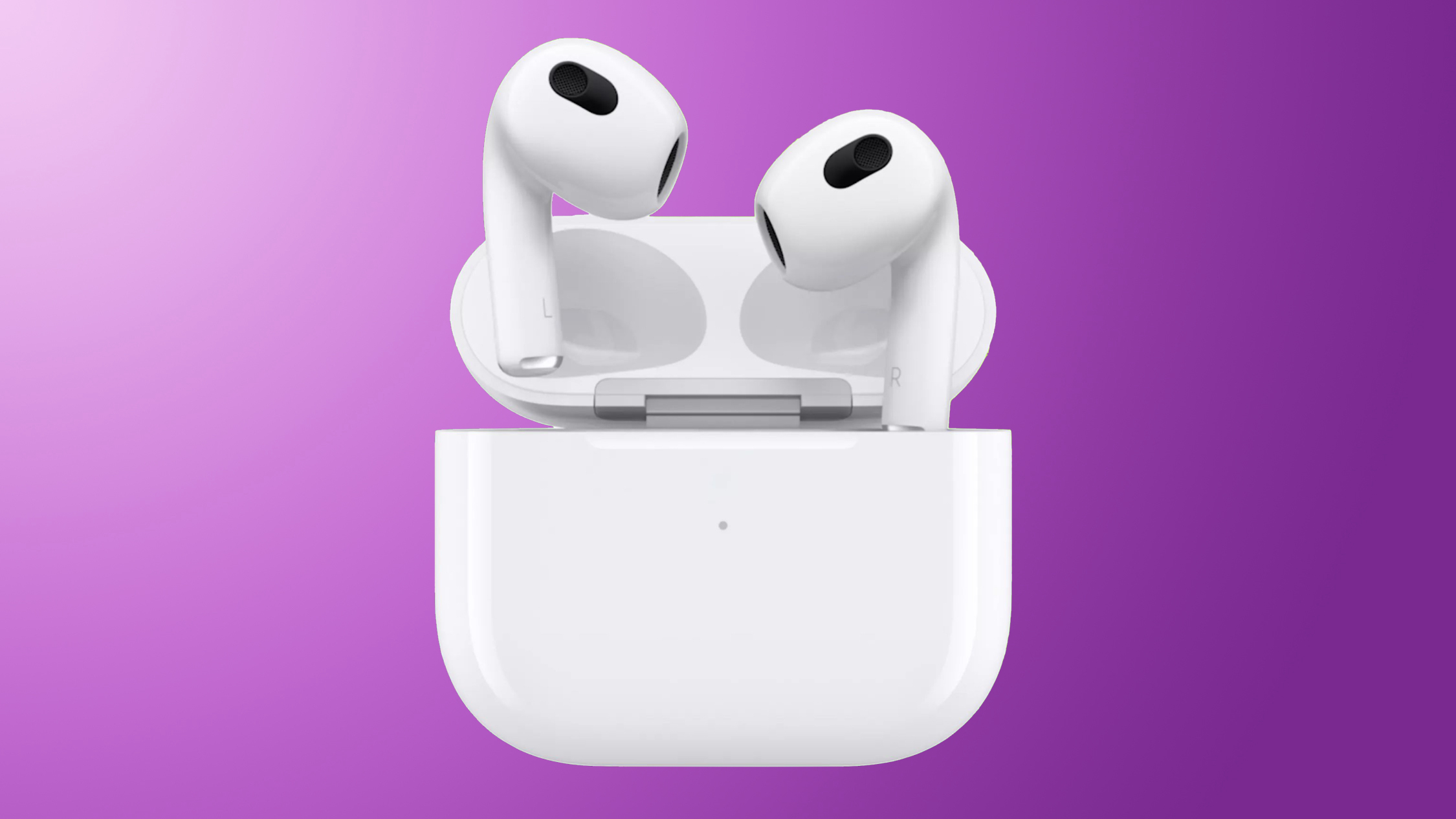 This week, Amazon reintroduced a second-best price on the AirPods 3, available for $149.99, down from $179.00. Only Amazon is offering this steep of a discount, and as of writing the wireless headphones are available to ship in 1-2 days. 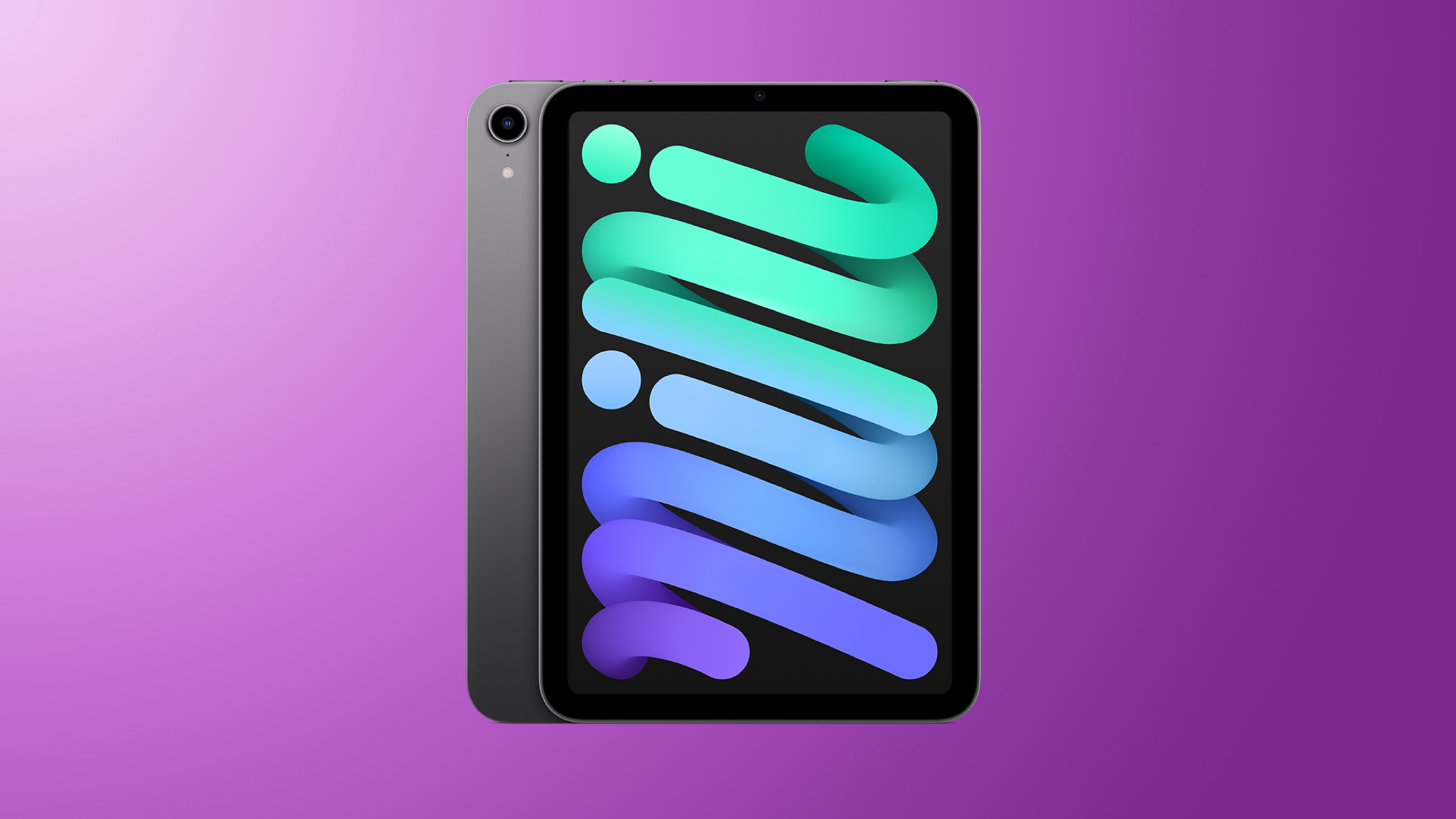 On Tuesday of this week we tracked a trio of deals on the iPad, iPad mini, and iPad Air, and all of these discounts remain live as the week comes to an end. Starting with the 64GB Wi-Fi iPad mini, this tablet is on sale for $409.00, down from $499.00, and that’s a second-best price on the iPad mini. 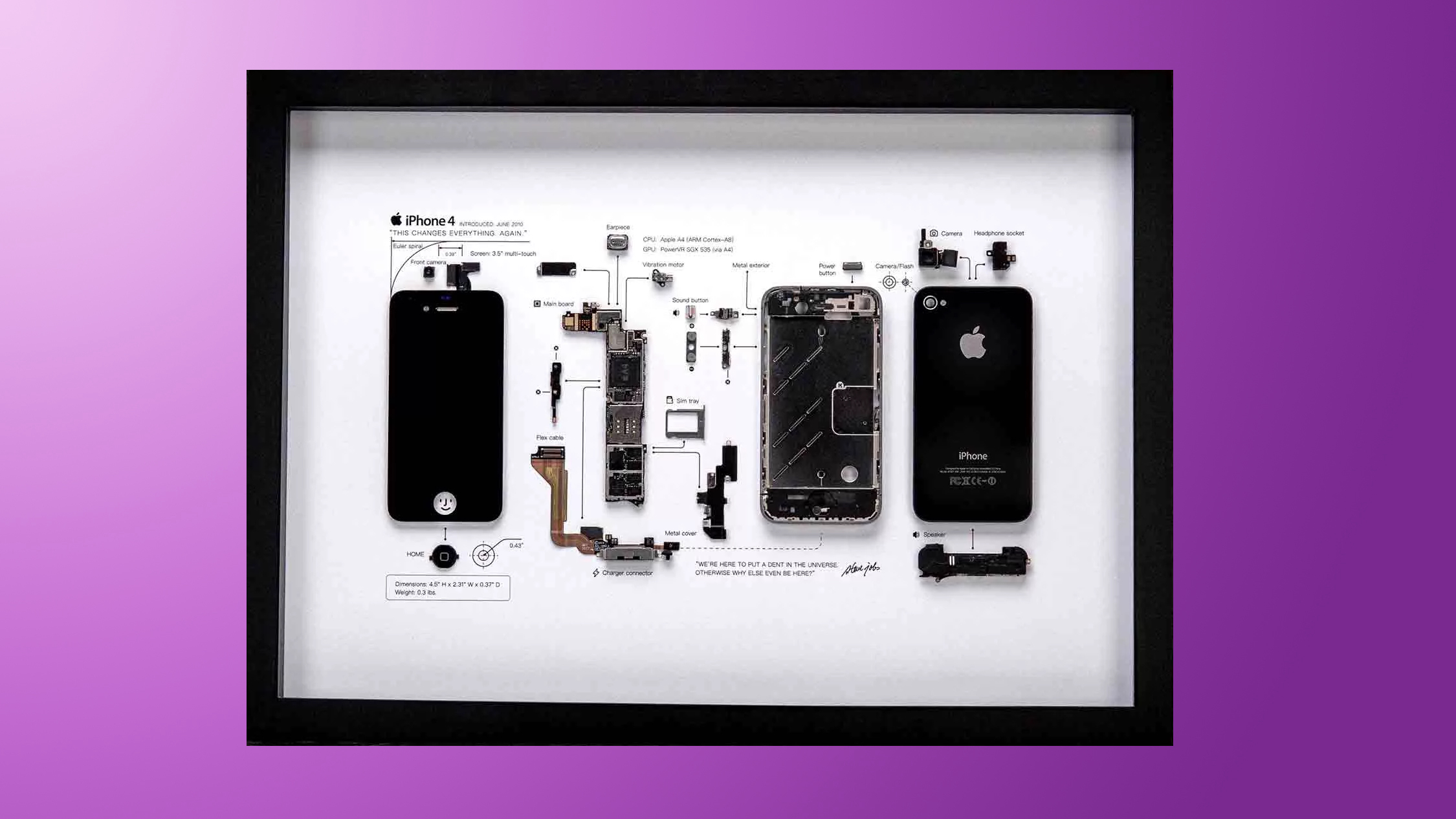 Grid Studio is offering 15 percent off sitewide for Father’s Day this year with the code DAD15. Grid Studio is a company that deconstructs popular tech devices, like iPhones and Game Boys, and sells them in attractive shadowbox frames. This new sale ends May 22.

Head to our full Deals Roundup to get caught up with all of the latest deals and discounts that we’ve been tracking over the past week.Related Roundup: Apple Deals
This article, “Best Apple Deals of the Week: Save on AirTag, AirPods 3, and iPads” first appeared on MacRumors.com

Canada bans Huawei and ZTE from its 5G networks

Google is making Android better for the visually impaired