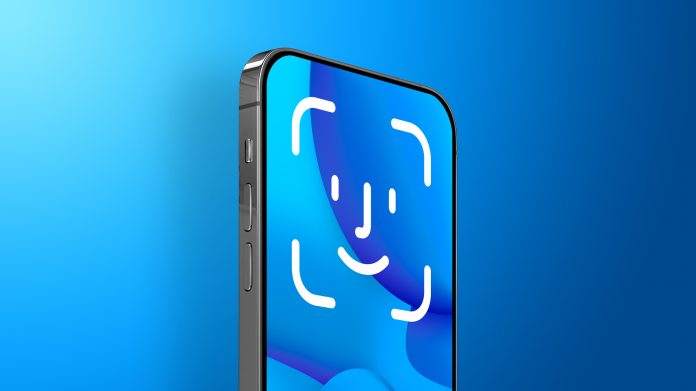 The expanded standards-based capabilities will give websites and apps the ability to offer an end-to-end passwordless sign-in option, according to the announcement. Instead of entering a password, users will sign in through the same action that they take multiple times each day to unlock their devices, such as Face ID on the iPhone.

The new approach is described as “radically more secure” compared to passwords and legacy multi-factor technologies, such as one-time passcodes sent over SMS.

Apple, Google, and Microsoft already support FIDO Alliance standards across their platforms, but expanded support will give users two new capabilities for more seamless and secure passwordless sign-ins, as outlined in the announcement:

1. Allow users to automatically access their FIDO sign-in credentials (referred to by some as a “passkey”) on many of their devices, even new ones, without having to reenroll every account.
2. Enable users to use FIDO authentication on their mobile device to sign in to an app or website on a nearby device, regardless of the OS platform or browser they are running.

These new capabilities are expected to become available across Apple, Google, and Microsoft platforms over the coming year, the announcement said.

“Working with the industry to establish new, more secure sign-in methods that offer better protection and eliminate the vulnerabilities of passwords is central to our commitment to building products that offer maximum security and a transparent user experience — all with the goal of keeping users’ personal information safe,” said Kurt Knight, Apple’s Senior Director of Platform Product Marketing, in a press release.
This article, “Apple to Expand Support for Passwordless Sign-Ins Across Websites and Apps” first appeared on MacRumors.com