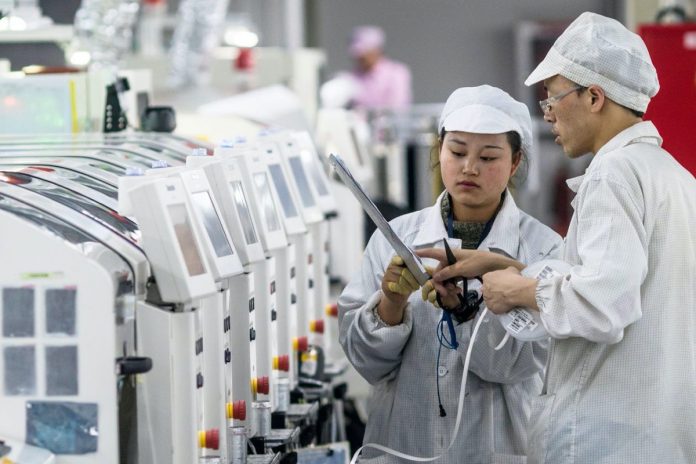 Apple has asked Foxconn to start recruiting workers to assemble iPhone 14 models earlier than usual amid fears that China’s lockdowns could lead to short supply or delays later in the year, United Daily News reports.

Foxconn, Apple’s main assembly partner, has reportedly launched a large recruitment drive for its factory in Zhengzhou this week, despite the season normally being off-peak for iPhone production. The company is said to have increased bonuses by 30 percent to attract more workers amid a pressing need to meet Apple’s requirements.

Apple’s instruction to increase recruitment at this time of year is ostensibly derived from continued strong demand for the iPhone 13 lineup and mounting concern about the impact of lockdowns in China on its ability to meet demand for the ‌iPhone 14‌ in the second half of the year. Zhengzhou has been largely unaffected by lockdown measures so far, encouraging Foxconn to increase production capacity at the facility.

Apple briefly mentioned supply problems caused by lockdowns in China in its earnings call last week. DigiTimes recently speculated that parts of Apple’s supply chain may be severely impacted depending on how long lockdowns persist, potentially even forcing Apple to delay the launch of new ‌iPhone‌ models later this year.