HomeNewsApple Supplier BOE Could Be Frozen Out of Supply Chain for iPhone...
News 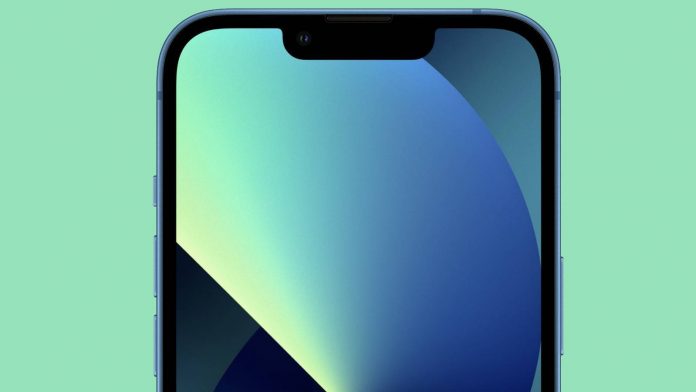 Apple supplier BOE is still waiting to receive approval from Apple to manufacture OLED panels for the upcoming iPhone 14 series, after the company was found to have made design changes without Apple’s approval (via The Elec).

Earlier this month, Apple cut the Chinese display manufacturer out of the iPhone 13 supply chain after it was found to have changed the design of its OLED panels by expanding the circuit width of thin-film transistors.

The change was likely made in a bid to increase the yield rate, according to The Elec’s sources, but when Apple discovered what had been done, it told BOE to halt production immediately. As a direct result, BOE is said to have not received any orders from Apple for OLED panels for the iPhone 14.

The latest report claims BOE visited Cupertino to explain why it unilaterally made the circuit design changes, but it appears the explanation didn’t wash with Apple, which is now considering giving the order originally intended for BOE to Samsung and LG instead.

The Chinese display panel sent a C-level executive and employees to Apple’s headquarters following the incident to explain why they changed the circuit width of the transistors.

They also asked the iPhone maker to approve the production of OLED panels for iPhone 14, but didn’t receive a clear response from Apple, they also said.

Cupertino seems poised to give the order for around 30 million OLED panels it intended to give BOE before the incident to Samsung Display and LG Display instead.

BOE has manufactured OLED panels for the iPhone 12 and ‌iPhone 13‌ at two factories in China, accounting for just 10 percent of all ‌iPhone‌ displays in 2021, but the company had been planning a significant expansion to overtake LG Display as one of Apple’s main suppliers of ‌iPhone‌ displays in 2023.Related Roundup: iPhone 14Tags: BOE, The Elec
This article, “Apple Supplier BOE Could Be Frozen Out of Supply Chain for iPhone 14 OLED Panels” first appeared on MacRumors.com