Apple Releases iOS 15.5 and iPadOS 15.5 With Wallet and Podcast Updates 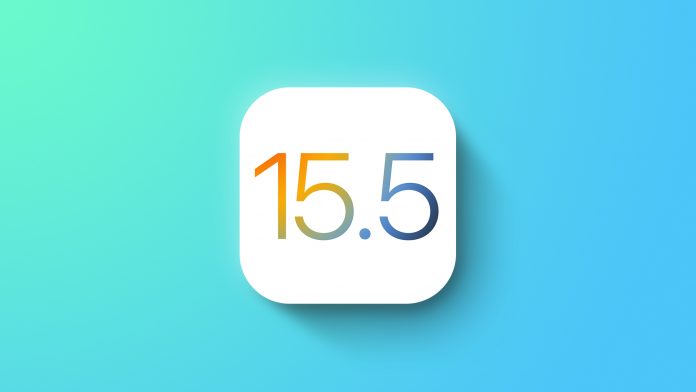 The iOS 15.5 and iPadOS 15.5 updates can be downloaded for free and the software is available on all eligible devices over-the-air in the Settings app. To access the new software, go to Settings > General > Software Update.

Compared to prior iOS 15 updates, iOS 15.5 and iPadOS 15.5 are smaller in scale. There are updates to the Apple Cash card in the Wallet app and a new setting that lets Podcasts users limit the number of episodes stored on their devices. Apple’s full release notes for the update are below.

iOS 15.5 includes the following improvements and bug fixes:
– Wallet now enables Apple Cash customers to send and request money from their Apple Cash card
– Apple Podcasts includes a new setting to limit episodes stored on your iPhone and automatically delete older ones
– Fixes an issue where home automations, triggered by people arriving or leaving, may fail
Some features may not be available for all regions or on all Apple devices. For information on the security content of Apple software updates, please visit this website:
https://support.apple.com/kb/HT201222

iOS 15.5 and iPadOS 15.5 could be some of the final updates to the ‌iOS 15‌ operating system as Apple is already working on iOS 16, and ‌iOS 16‌ is expected to be introduced on June 6 at the start of the Worldwide Developers Conference.Related Roundups: iOS 15, iPadOS 15Related Forum: iOS 15
This article, “Apple Releases iOS 15.5 and iPadOS 15.5 With Wallet and Podcast Updates” first appeared on MacRumors.com