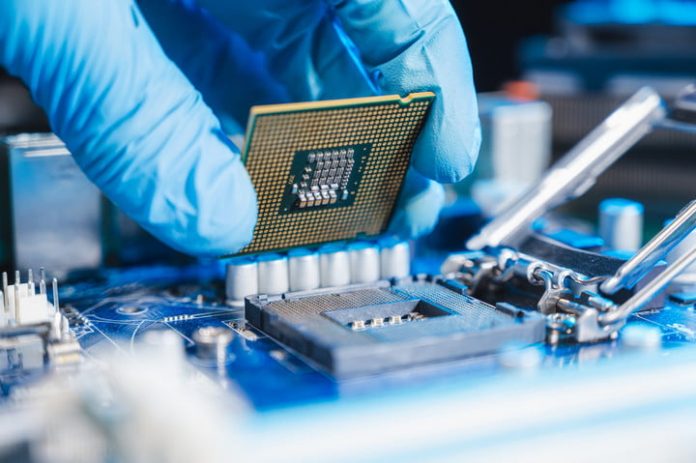 Taiwan Semiconductor Manufacturing Company (TSMC), the chip manufacturer that provides silicon to some of the world’s largest technology firms, is reportedly set to raise its prices once again.

As reported by iMore and Nikkei Asia, it seems the 20% price hike it applied to its products in 2021 isn’t enough to offset the effects the pandemic has had on its overall operations.

According to Nikkei Asia, which has well-placed sources within the tech industry, TSMC has apparently informed its clientele that the cost associated with its silicon will become more expensive from 2023 onward.

TSMC is said to be attributing the price rise to “looming inflation concerns, rising costs and its own massive expansion plans to help alleviate a global supply crunch.” Bottlenecked supply chains have been a constant theme throughout the past two years.

iMore highlights how TSMC customers, which include the likes of Apple, Intel, Nvidia, and AMD, are already paying higher rates due to the substantial 20% increase that materialized in 2021.

Elsewhere, at the start of 2022, a DigiTimes report indicated that TSMC processor prices would grow “substantially” in 2022 because of an upsurge in foundry costs.

These prices will now be subjected to another increase in the 5% to 8% range. Although the changes should come to fruition during 2023, the reason behind the relatively early announcement is to “give customers some buffer to prepare for the price adjustments, while TSMC’s move to raise prices is to address increasing costs and capital needs for historic expansions.”

As for the expansion mentioned by the report, TSMC is reportedly preparing to spend up to $44 billion in order to expand its chip manufacturing capacity during 2022 alone. That figure is part of a larger $100 billion investment strategy aimed at strengthening its standing as one of the world’s most valuable tech firms.

So, who is TSMC? The company supplies chips that power some of the world’s most popular devices. Apple is its most valuable client by far.

iMore points out that TSMC produces A-series chips required for products like the iPhone 13 and iPhone SE.

Moreover, Apple outsources its silicon manufacturing to TSMC for chips such as the M1 Pro and M1 Max found in some of the company’s latest devices, including the 2021 MacBook Pro model and Mac Studio.

Although we’ve recently seen price drops across the board for GPUs in particular, naturally, whenever a technology corporation is affected by rising costs for its parts, the end result normally culminates in customers having to pay the difference instead of the company taking the financial hit.

Get ready for more expensive GPUs, CPUs, iPhones, and more

It’s not just more expensive iPhones and Macs that may most likely become the new norm, at least for a year or so once 2023 arrives; Nvidia and AMD also rely on TSMC for its chips that are needed for their upcoming next-gen GPUs.

Team Green has already reportedly paid $10 billion to TSMC for its 5nm silicon order, while AMD is expected to shell out $6.5 billion this year to its chip suppliers, which includes TSMC.

In any case, with technology evolving and becoming more commonplace, TSMC has been enjoying record success in regard to its bottom line.

Most recently, it saw an April revenue record with $5.81 billion in sales, which represents a massive 55% jump compared to 2021.

Even throughout 2021, TSMC experienced six consecutive quarters of record sales. For example, in December, it recorded its highest revenue amount for a single month at the time by generating around $5.6 billion.

It’s clear that leading technology firms rely on TSMC’s silicon more than ever before, and by all accounts, this will continue to be the case moving forward.