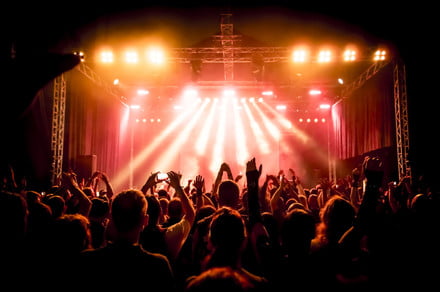 Apple is to begin livestreaming select concerts as part of its new Apple Music Live feature. It kicks off with Harry Styles’ gig at the UBS Arena in New York later this week. Anyone around the world with an Apple Music subscription will be able to access the content.

Apple said the livestreams will “give the biggest stars in music the biggest possible platform to flaunt how they connect with audiences and how their songs translate to live performance.”

Harry Styles’ One Night Only in New York concert starts on Friday, May 20, at 9 p.m. ET. If your time zone means you’ll be fast asleep during the gig, Apple will stream it again on Sunday, May 22, at noon ET and Thursday, May 26, at 5 a.m. ET. It’s not currently clear if Apple will make the livestreamed concerts available later for on-demand listening.

The new Apple Music Live offering will also offer extra content to promote the artist and the concert. In this case, it includes a track from Styles’ third solo album, Harry’s House, which drops on the day of the concert. Fans can also enjoy an in-depth interview with the artist in which he discusses everything from his new album to his creative style to going to therapy.

Apple Music will be hoping that its new feature will score it a few new subscribers, while featured artists can use it to promote new releases or other material.

It’s actually not the first time for Apple to livestream music concerts. For 10 years up until 2016 the company organized the annual Apple Music Festival (also known as the iTunes Festival), which offered free tickets for gigs in London that were also livestreamed for fans to enjoy.

Not an Apple Music subscriber but keen to give it a whirl? The service costs from $4.99 a month, though one-, three-, and six-month free trials also exist, with the length of time dependent on various conditions.