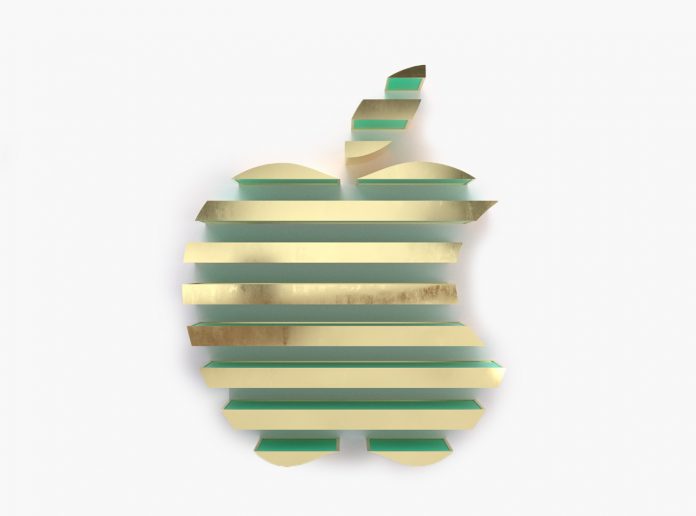 Apple has lost its position as the world’s most valuable company, after a broad sell-off of technology stocks and a rise in the price of oil.

Apple stock fell by around 5% on Wednesday to $146.50, down nearly 20% since the start of the year. Apple’s market capitalization dropped to $2.37 trillion.

Oil giant Saudi Arabian Aramco regained the top spot from Apple, a position it lost to the iPhone maker in 2020. Aramco’s stock has risen by more than 27% this year and profits doubled last year due to soaring oil prices. Aramco’s stock market valuation is now just under $2.43 trillion.

Investors have been selling shares in technology companies and cryptocurrency for less risky assets, following a move by central banks to increase interest rates in an attempt to offset the impact of rising prices.

Apple’s demotion to second most valuable company comes two weeks after it reported second quarter revenue of $97.3 billion, a new all-time record for the month of March. Apple saw growth across its ‌iPhone‌, Mac, Wearables, and Services product categories, but iPad revenue experienced around a 2% decline compared to the year-ago quarter.Tag: AAPL
This article, “Apple Loses Position As World’s Most Valuable Company to Oil Giant Aramco” first appeared on MacRumors.com