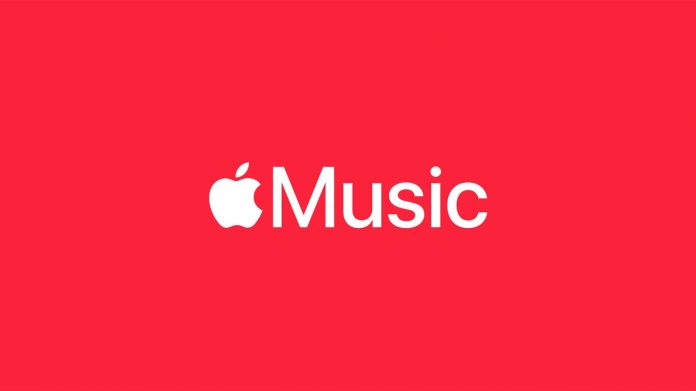 Apple has silently increased the price of its Apple Music subscription for college students in several countries, with the company emailing students informing them their subscription would be slightly increasing in price moving forward.

The price change is not widespread and, based on MacRumors’ findings, will impact ‌Apple Music‌ student subscribers in but not limited to Australia, the Philippines, Singapore, Malaysia, Saudi Arabia, New Zealand, India, South Africa, Indonesia, Israel, and Kenya.