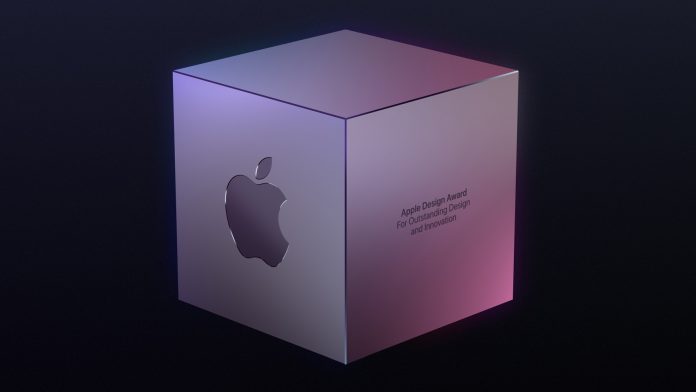 Nominees have been announced in selected categories that include Inclusivity, Delight and Fun, Interaction, Social Impact, Visuals and Graphics, and Innovation, with a full list of nominated apps available below.

Apple plans to announce the 2022 Apple Design Awards at 5:00 p.m. Pacific Time on Monday, June 6, just hours after the keynote event. The awards show will be streamed in the Apple Developer app and on the Apple Developer website. Winners will receive a physical award and hardware to help them continue to create apps and games.

Links to all of the apps that are nominated can be found on Apple’s website.Related Roundup: WWDC 2022Related Forum: Apple, Inc and Tech Industry
This article, “Apple Announces Apple Design Awards Finalists Ahead of WWDC 2022” first appeared on MacRumors.com