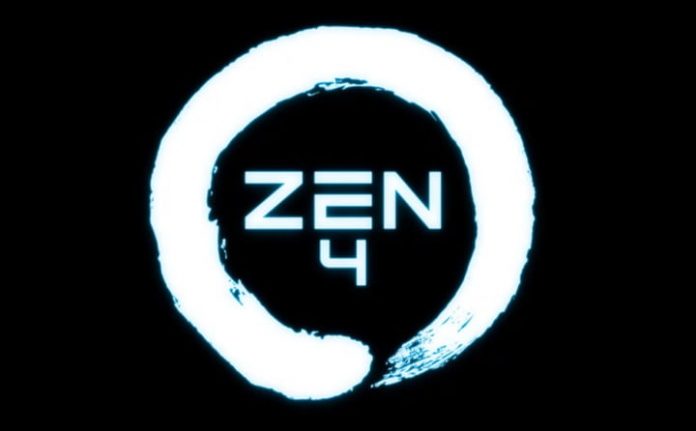 According to a new leak, the next generation of AMD APUs might offer unprecedented graphics performance — and this applies even to the low-power version made for thin and portable laptops.

The APU in question, dubbed “Phoenix,” may come with an integrated GPU that could rival the mobile version of Nvidia’s GeForce RTX 3060.

The information comes from a well-established AMD leaker: Greymon55 on Twitter. As part of the Ryzen 7000 (Zen 4) series, AMD will launch two APU lineups to be featured in next-gen laptops. AMD Dragon Range is the lineup made for high-performance laptops, while AMD Phoenix is the power-conservative variant built for thin and lightweight notebooks. Although both are going to be built based on Zen 4 architecture, it now seems that even Phoenix will feature RDNA 3 graphics with considerable power.

Today, Greymon55 compared the performance of the integrated GPU found in the AMD Phoenix APU to that of the 60-watt version of the mobile RTX 3060. It’s worth noting that this is the most cut-down version of the card available on laptops, as it has a total graphics power (TGP) ranging from 60 to 115 watts.

The card also usually supports Dynamic Boost which ups the power by an extra 20 watts, so it’s hard to accurately compare it to the AMD Phoenix APU. However, if Phoenix will indeed offer performance that comes close to the 60-watt mobile RTX 3060, that will still be a massive achievement for lightweight gaming.

It’s a little too early to accurately speculate about the kind of frequency we might see from Phoenix’s iGPU, but we do know it’s going to be based on the 5nm process technology, so the clock speeds could be fairly high. Following Greymon55’s comparison to the RTX 3060, the RTX 3060M (60-watt) has a clock speed ranging from 817MHz to 1,282MHz, while the 115-watt version maxes out at 1,702MHz.

Even assuming that the iGPU in AMD Phoenix APUs will be comparable to the worst version of the RTX 3060M, that’s still a first for thin laptop gaming. However, it’s possible that Greymon55 is being a little too optimistic, as the power requirements are a bit of a concern. The Phoenix APUs (likely called Ryzen 7000HS and Ryzen 7000H) are going to run at around 35-45 watts. This leaves very little room for considerable graphics performance.

Switching from a 6nm to 5nm process could certainly help AMD improve iGPU performance while cutting down the power requirements, but would that be enough? It’s really too early to tell, seeing as the AMD Phoenix lineup is not expected to arrive before 2023. Hopefully, the rumors will prove to be true, and soon enough we will see ultra-thin laptops listed alongside some of the best laptops for gaming.

Facebook
Twitter
Pinterest
WhatsApp
Previous articleSave 30% on a Microsoft Office 365 Personal subscription today
Next articleForget the iPad: This Samsung tablet is down to $180 at Best Buy
- Advertisment -