HomeNewsAlienware gaming laptops and desktops are over $650 off
News 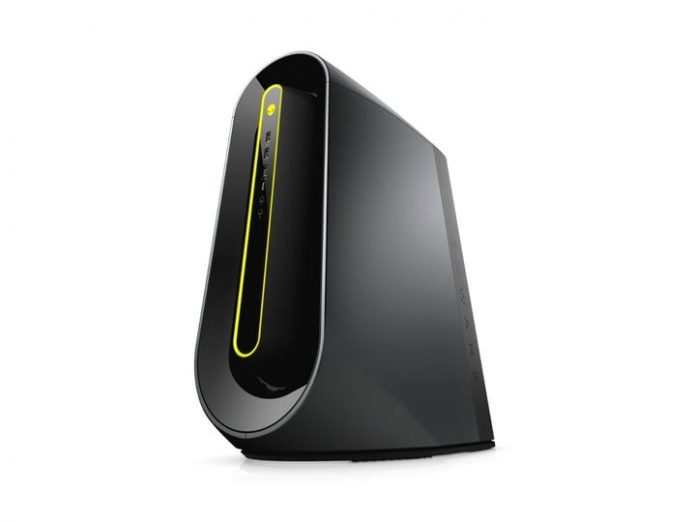 Alienware is probably one of the best-known companies for gaming laptops, although ever since Dell has taken them over, they’ve had some excellent entries in the gaming desktop space. As such, if you’re an Alienware fan or just want something that’s great quality, we have both a desktop and a laptop deal for you to check out, so let’s see what’s on offer.

It’s always nice to see AMD Ryzen in a build because it means that you’re going to get good performance at a reasonable price, and that’s precisely what we see here. The AMD Ryzen 7 5800 is a mid-to-high-end CPU that should handle most CPU-heavy applications just fine, and combined with that is an Nvidia GeForce RTX 3060, which may be a little bit on the lower end for a CPU this powerful, but is still a pretty excellent card in its own right, so you shouldn’t have any issues playing most games or pairing it with one of our gaming monitor deals. You also get 16GBs of RAM, which is always nice to see in a pre-built machine at this price point, as well as 512GBs of storage, which is maybe on the lower side if you tend to play a lot of different games, so an upgrade is at some point will be useful. We also have some other gaming PC deals you can look at for something a little different.

If you want something a little bit more portable that can still do some good gaming, then this Alienware X15 is a good choice, as it comes with an Nvidia GeForce RTX 3070, one of the top 5 GPUs on the market, so it definitely should handle most games just fine. Paired with that is an excellent 11th-gen Intel i7-11800H that should blast through most simulation games and CPU-heavy applications, and the included 16 GB of RAM should be more than enough for most people. The internal storage is 512GBs, which is pretty small, as mentioned above, so going for one of our external hard drive deals might be a good idea. Alternatively, we have a few other gaming laptop deals to check out if this one doesn’t do it for you!