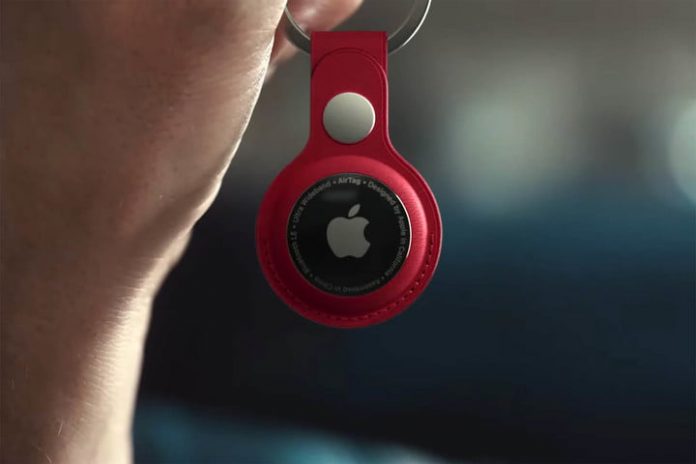 Apple’s AirTag seems like a great idea in concept, but following numerous reports of the devices at the center of stalking cases, three U.S. states have proposed new legislation for the tags. Pennsylvania proposed a bill in January that seeks to “prohibit Apple AirTags from being used outside of their intended use as a locator for misplaced personal items” and now Ohio and New Jersey have followed the state’s lead.

Both Ohio and New Jersey have brought new bills to their respective tables over the past week looking to prohibit the non-consensual tracking of individuals with some exceptions made for the guardians of minors and the elderly and select law enforcement cases. The two bills, as first reported by Android Police, seem likely to be passed as they’ve both received bipartisan support, but have raised many questions regarding GPS tracking and the law.

Many would assume that non-consensual GPS tracking is illegal as it would fall under previously established anti-stalking laws, however, some states don’t have any legislation in place to prohibit such activities. In Ohio, GPS stalking isn’t necessarily un-lawful depending on a handful of factors, but the proposed House Bill 672 looks to change that.

Stalking laws in general often feature numerous loopholes that are frequently exploited, but the proposed legislation in Ohio and New Jersey looks to make GPS tracking laws much stricter. The bills don’t just prohibit the use of Apple AirTags to track an unsuspecting person’s location, but all remote GPS devices regardless of manufacturer or complexity.

Apple has attempted to get ahead of the stalking issues through software that alerts iOS devices when they’re traveling for an extended period of time with unrecognized AirTags, however, there are already plenty of ways (one such example here) to get around the company’s safeguards. The new legislation, however, serves as a deterrent to reduce the cases of stalking through GPS trackers like the AirTag and the Tile.

U.S. legislation is frequently behind the times when it comes to tech-related issues, but now that three states have come forward with well-received anti-GPS-stalking bills, it seems like just a matter of time for other states to follow in their footsteps.