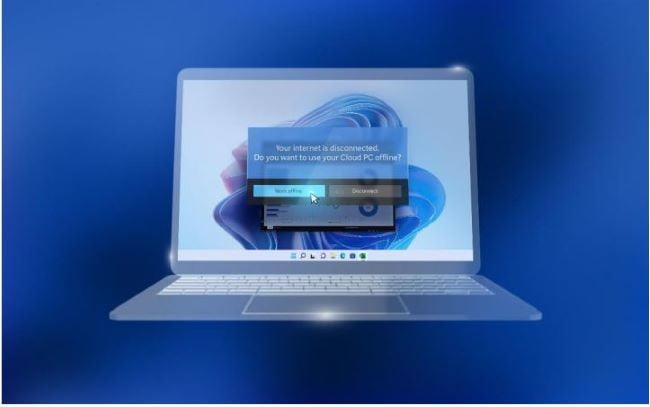 The Windows 11 and Windows 365 updates have been announced as part of Microsoft’s April 5 event. Updates include Focus Timer, Do Not Disturb, Live Captions, and Touch Snap Layouts.

Many of these features were previously tested by beta users in the Windows Insider Program, but they will now be officially rolling out to the public through a software update.

Focus and Do Not Disturb work well to keep users set on the task at hand. Focus, in particular, has been developed quite a bit from its debut in Windows 10 as a feature that minimizes “visual distractions and reduces clutter on the desktop.” It’s evolved into a Viva Insights-based tool that helps you automatically schedule time into your week when you need time free from distractions.

Live Captions is an accessibility feature that is especially beneficial for deaf users, in addition to language learners. It is a feature that can pair with other apps, as well as web-based audio. Video streaming websites are a particularly useful method for this feature.

Snap Layouts was a new multitasking feature introduced in Windows 11, allowing for up to four different projects to run at the same time. On touchscreen devices, you can now use your finger to “snap” together related windows, which drastically improves navigation on a device without a keyboard or mouse.

All these features focus primarily on how Microsoft’s major software platforms and cloud services can continue to aid the professional sector, specifically in remote or hybrid offices.

Microsoft did not give a release date for these features or mention which update they would be rolling out as a part of.